What Is Indian Coast Guard ? – An Introduction | Best Defence Coaching Skip to the content 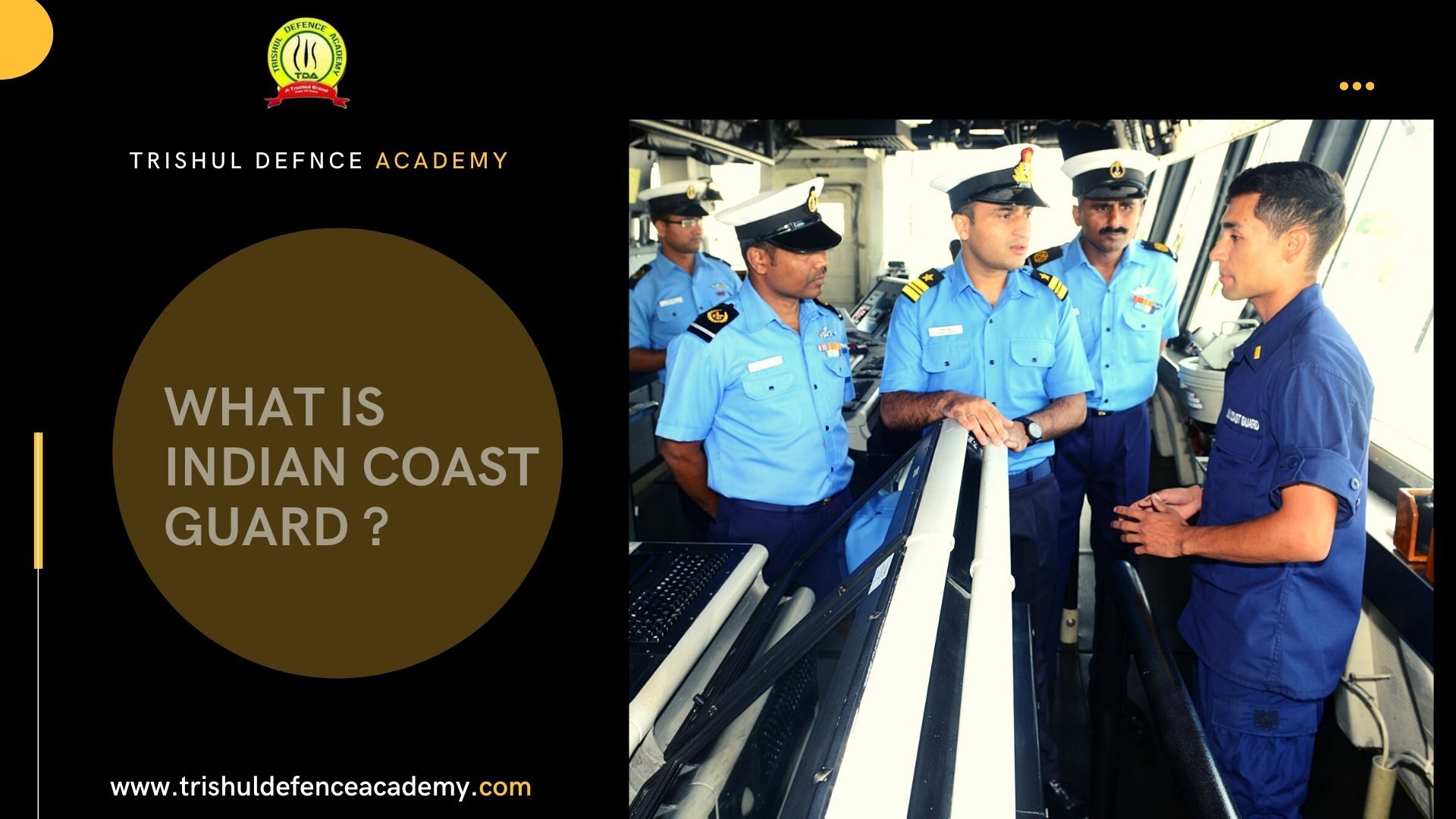 The main task of the Coast Guard is to maintain law and order in security, pollution control and protect special economic zones on the beaches,shores and elsewhere. In addition, the Coast Guard performs the following important tasks:-

Indian Coast Guard is also responsible for guarding and protecting the beaches. In front of the shores, the Navy guards the sea area. The persistent smuggling along the sea routes in the 1960s, not being able to identify illegal movement in large quantities of fishing activities along the coast, especially when no effective method for registration of fishing craft/boats is implemented, Due to this the country was suffering a huge economic loss.

Rustamji Commission was formed for effective rules and action to prevent this loss. And the same commission realized the need for Coast Guard forces along with Navy and recommended it. The recommendations of the Rustamji Committee were considered by the Secretaries and were accepted on 07 January 1976.

That’s the wrap up of this blog, we hope that you found this interesting and helpful. Stay connected with Trishul Defence Academy- India’s #1 Defence Coaching Institute for latest defence exam notifications, news, latest blog and much more.

Do you wish to join the Indian Armed Forces ?  To serve the nation, the sky is the limit for you and what better option is there than to embark a career journey in Defence.