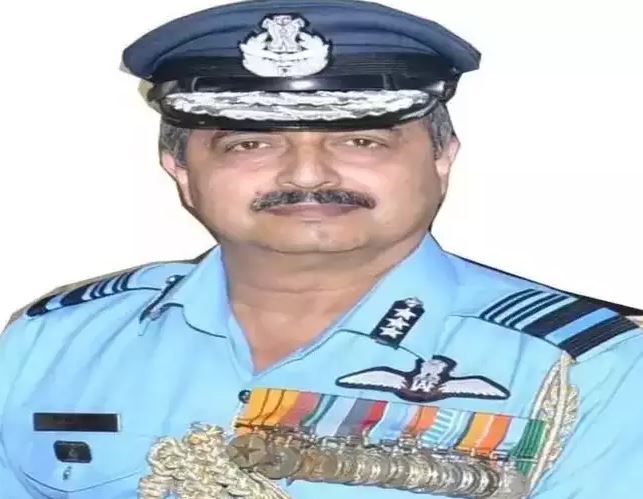 Air Marshal VR Chaudhari will be the new Chief of the Indian Air Force. He is now the Vice Chief. The current Chief of the Air Staff, Air Chief Marshal RKS Bhadauria, is retiring on 30 September. Choudhary will replace him. As Deputy Chief, Chaudhari was closely associated with the Rafale program. He was the head of the bilateral high level group monitoring the progress of the fighter jet project in France.

Chaudhary has been a student of National Defense Academy (NDA). He is also a graduate from Defense Services Staff College. His full name is Vivek Ram Chaudhari. He became the 45th Vice Chief of Air Staff on 1 July 2021, succeeding Air Marshal Harjit Singh Arora. He will take over as the 27th Chief of the Air Staff after the retirement of Air Chief Marshal Rakesh Kumar Singh Bhadauria on 30 September 2021. He has previously served as the Air Officer Commanding-in-Chief (AOC-in-C) of the Western Air Command.

Vivek Ram Chaudhari has mastered in flying different types of fighter planes. He has been a part of some very important missions of the Air Force. Among them are Operation Meghdoot and Operation Safed Sagar.

Operation Meghdoot has been a successful operation of the Indian Armed Forces 37 years ago. Due to this, the Indian Army had gained complete control over the Siachen Glacier in Kashmir. Then the Pakistani army was forced to retreat by our soldiers. Operation Meghdoot was codenamed. This campaign was carried out on the morning of 13 April 1984. The Air Force played an important role in this. RK Chaudhari was a part of this operation.

Operation Safed Sagar was also a joint operation of the Air Force with the Army. Its responsibility was handed over to the Army during the 1999 Kargil War. It was a code name. Its purpose was to clear Indian posts in the Kargil sector along the Line of Control from the occupation of Pakistan.

Pakistani soldiers had captured them fraudulently. This was the first large-scale use of air power in the Jammu and Kashmir region after the Indo-Pakistani War of 1971. Vivek Ram Chaudhari played a big role in this too.

Chaudhary was commissioned into the Indian Air Force on 29 December 1982 as a fighter pilot. He is a qualified flight instructor. He has over 3800 hours of flying experience on various fighter aircraft including MiG-21, MiG-23MF, MiG-29 and Sukhoi-30 MKI.

He has served in various field positions including commanding a MiG-29 Squadron, commanding a forward base and later in command of Air Force Station Pune. He has also worked as a DSCSC Instructor at DSCC Wellington as well as Lusaka, Zambia.

He has served as Assistant Chief of Air Staff (Personal Officer) and later as Deputy Chief of Air Staff at Air Headquarters, Vayu Sena Bhawan, New Delhi. He has also served as Senior Air Staff Officer, Eastern Air Command from October 2019 to July 2020. He will become the 27th Chief of the Air Staff after the retirement of Air Chief Marshal Rakesh Kumar Singh Bhadauria on 30 September 2021. 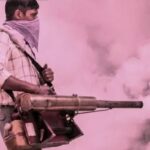 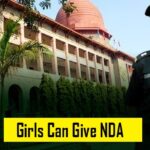