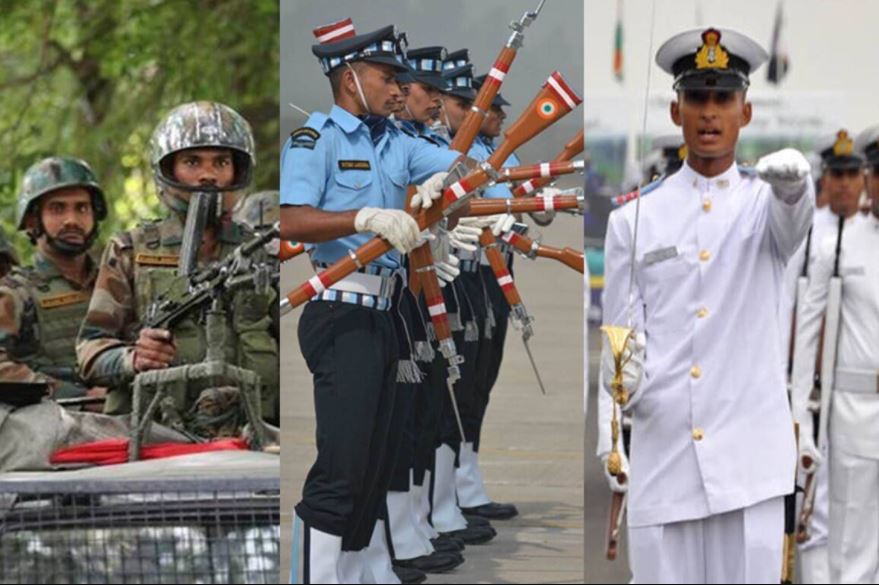 Tri-Service Joint Exercise : The three armies of the country will now be able to conduct joint training together. It is being prepared. This will increase the capability of the armies and will help in improving mutual coordination. Economic resources are also likely to be saved. Efforts are being made by the Department of Military Affairs in this direction and two senior officers have been engaged on its preparation.

Government sources said that as part of the process of formation of theater command, a detailed study has also been done regarding joint training. Now necessary preparations are being made for its implementation. After the formation of theater command, joint operations of the three armies will start for which such training is required. This training will be for both officer and jawan.

At present, the Army and the Air Force have their own training commands. While the Navy does not have a training command, this task is carried out by the Southern Naval Command. The training of the three services is different and the standards of operation of weapons, defense equipment are also different. Even the Air Force and the Army have different Standard Operating Procedures (SOPs) for operating the same type of aircraft under similar conditions.

Sources said that in future a joint training command of the three services could be formed. However, some informed sources say that the idea of ​​creating a Joint Training Command was an earlier idea. Now instead of going ahead on this, it has been decided to arrange joint training within the theater command itself. Four major advantages- 1. There will be better coordination in the working of the three services. Joint operations can be carried out 3. The capacity of the forces will increase 4. Economic resources will be saved 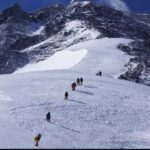 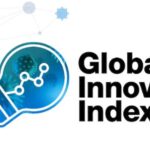