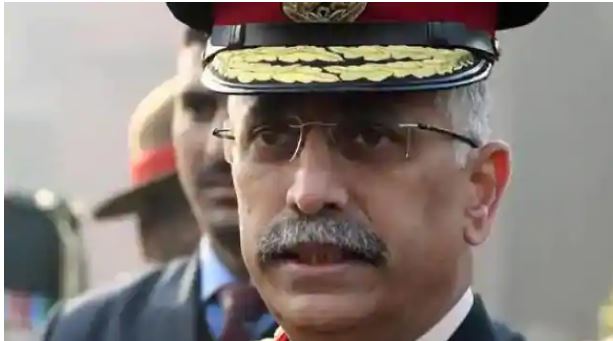 Army Chief MM Narwane said in a press conference on Tuesday that the Army will be recruiting women pilots from the course starting in July and will see female pilots on the flying front within the next one year.

While the army chief has spoken of recruiting women pilots from the course starting in July, on the other hand, a team of 4 women pilots of Air India flew on the world’s longest air route, North Pole, a new history. Has been created.

The team of women pilots arrived at Kempegowda International Airport in Bengaluru via the North Pole after taking flight from San Francisco, USA on Sunday. A distance of about 16,000 km was covered during this journey. This information has been given by the news agency ANI. 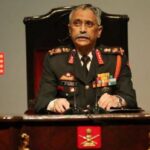 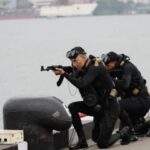