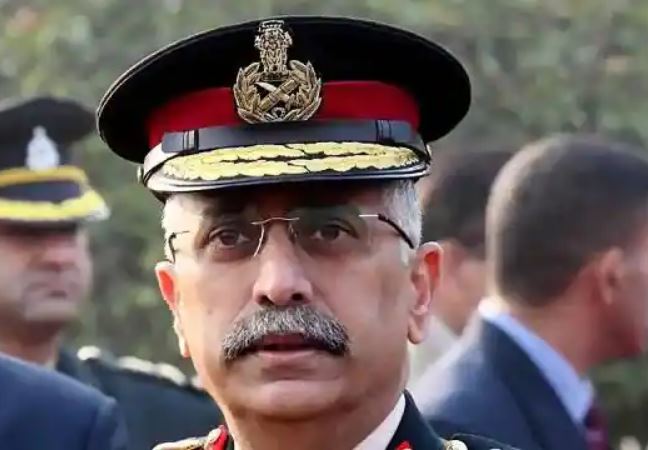 Women Be Deployed In Combat Roles : Indian Army Chief General MM Naravane has responded on deploying women in the war zone. When asked if the army was preparing for a time when women would be sent to war. So he said, “So far [so far] the Armed Forces and the Indian Army in particular are concerned, there we do not discriminate on any grounds, be it language, religion or gender. In this regard our A very inclusive policy.”

MM Naravane while talking to India Today said, “As far as recruitment of women cadets is concerned, it is related to NDA. We have never held any reservations. In fact, there is a need for various arrangements…additional Formation of squadrons and creation of additional infrastructure is already in progress. We are close to admitting women in NDA.”

Women Be Deployed In Combat Roles : General MM Naravane said, “There is nothing like cultural discrimination… We have a lot of women in our MITT [Military Transition Team] and we are used to working with them…. We have women officers for more than two decades. ”

General MM Naravane said that “two of our women officers are also training as pilots in army aviation… Those helicopters will be flying very high over the war zone. We have to move slowly and change our pace.” Will be from.

Chief of Army Staff General MM Naravane said that it is a matter of concern that Chinese troops are building infrastructure and troops along the Line of Actual Control (LAC). But he added, “If the Chinese stay here, we are ready to be there too.” 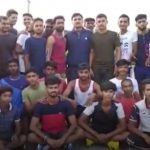 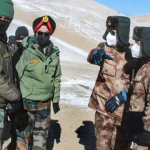