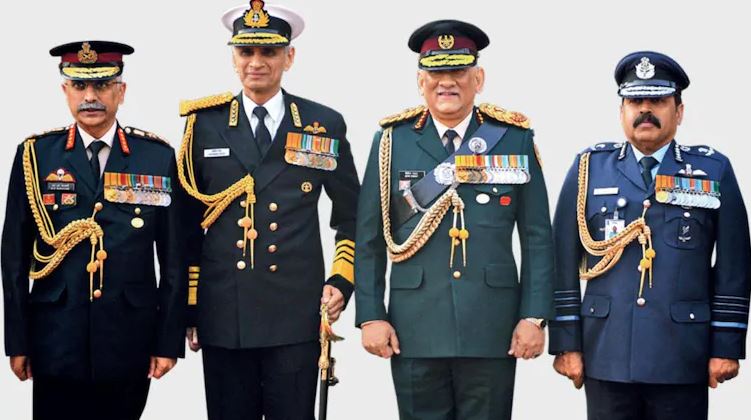 Union Defence Ministry is reviewing a proposal related to the appointment of Commander-in-Chiefs of the Army, Navy and Air Force and if this proposal is passed, then the top commanders of the armed forces will be appointed. There can be a revolutionary change in recruitment. After the approval of the proposal, the selection of army chiefs will be on the basis of merit rather than seniority.

Times of India has given news about this by quoting its sources. The report said the proposal aims to formulate a progressive, common and merit-based policy for promotion of three-star officers such as lieutenant general in the army, vice admiral in the navy and air marshal in the air force and commander in chiefs.

According to sources, a three-member committee consisting of deputy chiefs of the Army, Navy and Air Force may be constituted to study the proposal and suggest merit-based rules for the selection of army chiefs. However, there are serious concerns about this proposal within the armed forces, which say that if the proposal is approved, then the top positions of the armed forces may be politicized.

A senior official said, “Only a few officers reach the three star rank and they are also evaluated on the basis of merit at every step in their career. So why tamper with a policy that has been accepted by all for decades. The alleged ‘deep selection’ will unnecessarily politicize the top posts in the Army.

The report also said that the supporters of the change in policy are not only in favor of seniority but also of merit. He says that both these factors should be the criteria for selection to the top posts of the armed forces. Let us tell you that the country is moving towards a tri-service theater command and organization for better co-ordination of the armed forces, so that the integration of armed forces can be done between land, air and sea.

According to the existing rules, the date of birth of the officer and the date of commission in the army are given preference for promotion to the level of Commander-in-Chief. This rule is at least four decades old. In addition to this rule, an officer in the Army must have 3 years of service remaining from the date of his sanction as a lieutenant-general to command one of the 14 Corps.

At the same time, after commanding the corps, the officer must have 18 months of service to be promoted as Commander-in-Chief of one of the six operational and one training commands. For the Commander-in-Chief in the Navy and Air Force, this time limit is 12 months.

Previous governments have appointed new military chiefs on the basis of seniority, although there have been some exceptions. In 2016, the Modi government appointed General Bipin Rawat as the Army Chief, giving precedence over two senior lieutenant generals. In December 2019, he was appointed as the country’s first Chief of Defense Staff. 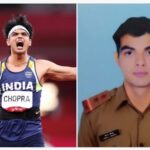 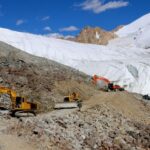