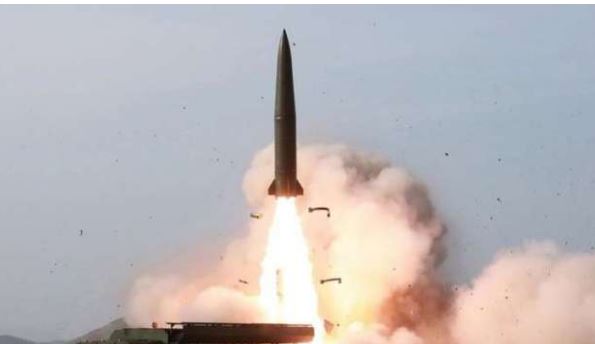 Union Cabinet approved the export of Akash missile system on 30 December 2020. With this, it was also decided to set up a committee to make exports faster. According to a Defense Ministry release, under self-reliant India, the country is increasing the capacity to manufacture a wide range of defence equipment and missiles.

Defense Minister Rajnath Singh tweeted that Akash is an important missile of the country and it is 96 percent indigenous in nature. He said that the export format of Akash would be different from the system currently deployed with the Indian Armed Forces. He said that the proposal for export of Akash missile system was approved in the cabinet meeting chaired by Prime Minister Narendra Modi.

Significantly, the Akash missile was inducted into the Indian Air Force in the year 2014 and the Indian Army in the year 2015. 9 countries in Southeast Asia and Africa have shown interest in purchasing the missile system. According to the statement, apart from Akash, interest is also being shown in other major equipment such as coastal surveillance systems, radar and air equipment.

According to the statement of the Ministry, after its involvement in the defence services, during the International Exhibition / Defense Exhibition / Aero India many friendly countries showed their interest in Akash missile. The approval of the Cabinet will facilitate Indian manufacturers to participate in the RFI / RFP issued by various countries.

The Indian government has considered focusing on exporting high-value defence platforms to achieve the target of five billion US dollars of defence exports and to improve strategic relations with friendly countries. Defense Minister Rajnath Singh said that this decision of the Cabinet will help the country to improve its defence products and make them globally competitive.