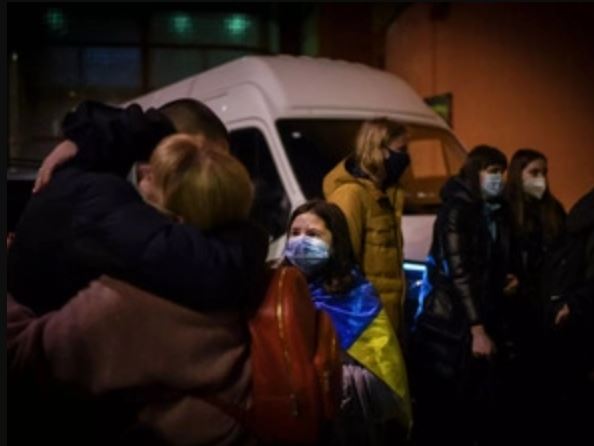 Kuleba said there are “other decision-makers” in Russia who need to be consulted, adding that he agreed with Lavrov to continue to seek a solution to humanitarian issues caused by the war.

He said Moscow is not ready to offer a cease-fire. He said: “They seek Ukraine’s surrender. This is not going to happen.” Kuleba said “the last thing” he wanted was to kill hope for Ukrainians seeking safe passage out of cities besieged by Russian bombardments and attacks. 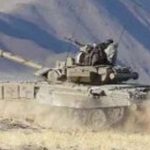 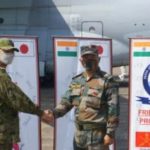