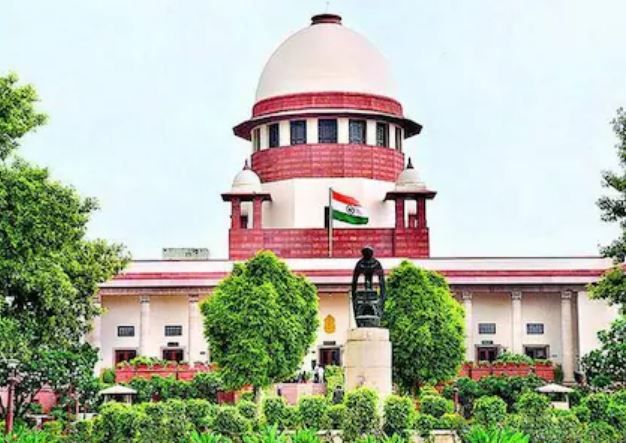 Two Brigadiers have been promoted to the rank of Major General after four years of retiring from the Army and 6 years from the period of the promotion. However, for this, he had to approach the Supreme Court. The matter was raised by two army officers Brigadier Nalin Bhatia of the Intelligence Unit and Brigadier VN of the Education Unit. Chaturvedi, who was the only officer of his batch whose name was sent for promotion to the rank of General in the year 2015.

Counsel Col Inder Sen Singh (Retd), appearing for the Army officers, submitted that both the officers were not promoted despite the fact that they were the only officers of their batch and had excellent profile without any negative reports.

Singh said, “The reason behind not promoting both the officers is even more disturbing as no one can deny that they were fulfilling all the qualifications required for promotion. Not only this, without any trouble all the reporting officers had also stamped his name for promotion.

The lawyer said that it appears that these two officers were not promoted because the then army chief considered them “a close man of the earlier army chief”. Other officials of the intelligence unit have reportedly alleged in the past that they were under the influence of former army chief and now Union minister V.K. He was harassed for being ‘close’ to Singh.