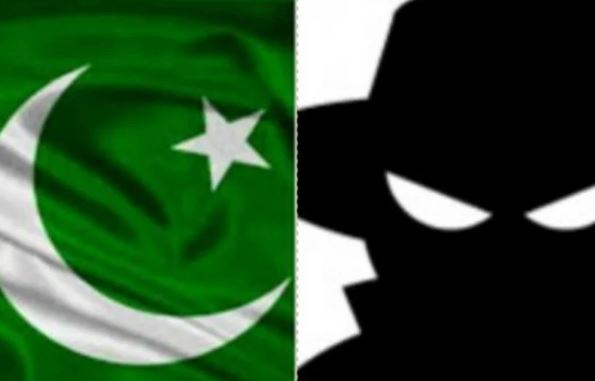 Soldiers Arrested For Spying : Two soldiers of the Indian Army put the security of the entire country at stake for just 92 thousand rupees and sent close to 900 sensitive documents to Pakistan. Out of this 800 documents, the new airbase of the Indian Army being built in Kargil, the training center, the location of the army troop around Kargil and the complete information about the drones were sent to Pakistan’s intelligence agency. After the disclosure of the matter, the Indian Defense and Army Ministry has lost its sleep.

Jalandhar Dehat Police had arrested Harpreet posted in 19 Rashtriya Rifles and Gurbhej Singh posted in 18 Sikh Light Infantry. Harpreet is a resident of village Chicha in Amritsar and Pooniya village in Gurbhej Tarn Taran. Being posted as a clerk in Kargil, Gurbhej used to be all alone in the headquarters between 3 pm and 5 pm. When Gurbhej got 50 thousand rupees for the first time, his spirits got high. He took out the files by opening the cupboard of the confidential document and clicking the photo on the mobile sent it to Harpreet Singh, posted in Anantnag. This went on for four months.

During this, Harpreet sent photos of all the files sent by Gurbhej to Pakistan’s intelligence agency ISI through an app. Around 900 documents were sent to Pakistan. What preparations are with the Indian Army in Kargil, where the air bases are built and which new ones are being prepared, sent full information to Pakistan. In this business of espionage, drug smuggler Ranveer Singh of Chicha village was associated with him.

“The matter is very sensitive as it is related to security of India. Investigation is going on now. So far it has been revealed that 900 documents have gone to Pakistan”- Manpreet Singh Dhillon, SP