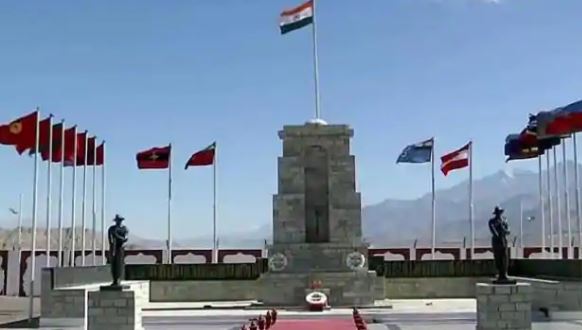 The micro-blogging site has verbally apologized to the Joint Parliamentary Committee (JPC) set up to review the data protection bill when Leh was revealed to be part of China during a live broadcast on Twitter. News agency ANI has given this information. The panel expressed displeasure over this and asked Twitter to submit an affidavit in writing along with an apology.

The controversy arose last week when a journalist broadcast live on Twitter from the War Memorial in Leh and found that the public ‘Republic of China’ was being shown. The Secretary of the Ministry of Electronics and Information Technology had expressed his displeasure on behalf of the government by writing a letter to Twitter CEO Jack Dorjee.

The JPC on Wednesday criticized Leh for showing China part of China in front of Twitter representatives and said it was a treason-like act. This raised data security as well as legal issues. The committee also raised the issue of lack of accountability and transparency regarding policy, data transfer and location data centers, shadow ban and arbitrary closure of accounts.

Committee head Meenakshi Lekhi told Hindustan Times, “Showing Leah part of China would be considered treason and could lead to jail for up to seven years. The committee expressed consensus in raising the issue and expressed its strong displeasure. ”

However, Twitter said that it had quickly resolved the issue. Twitter said in a question asked by HT, “Our team had resolved the issue of geo tagging quickly. We are committed to openness, transparency and will be in regular contact with the government to share timely updates. ”It said that data privacy and security are at the core of its products.

Twitter said, “We thank the Parliamentary Committee for giving us the opportunity to express our opinion on the Personal Data Protection Bill.” Privacy and data protection are at the core of our products and services, designed to win the trust of those who use them. ” 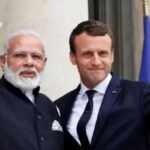 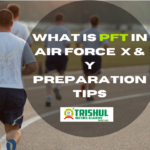