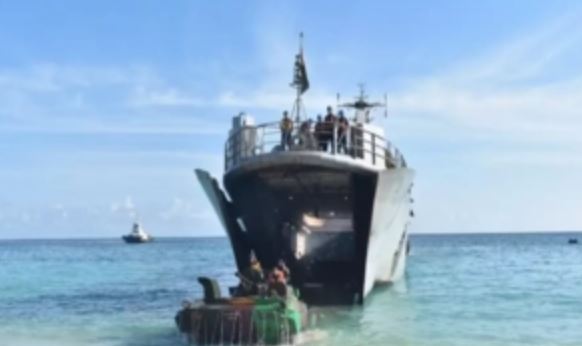 A multi-domain tri-service exercise is currently in progress at the strategically important Nicobar group of islands of the Andaman and Nicobar Islands, military officials said on Wednesday.

As part of the exercise, troops of the Indian Army, Navy and Air Force were mobilised for amphibious landing in close coordination with the paradrop of airborne troops, they noted.

The rapid response capability of Shatrujeet Brigade was validated as the paratroopers, who had moved from the mainland executed an airborne drop in an island territory of the Andamans in a realistic tactical setting, they mentioned. 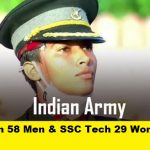 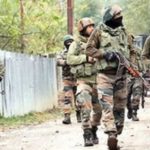