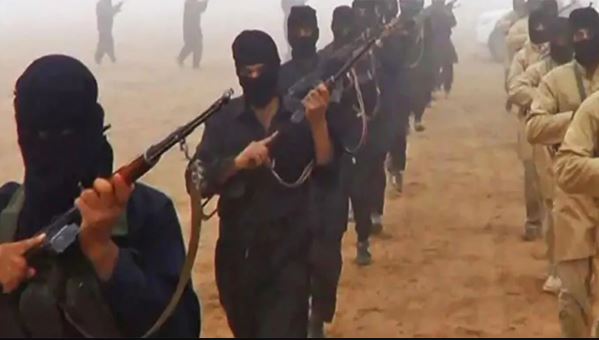 Intelligence report states that due to the strictness of the army, it has become difficult for terrorist organizations to recruit youth in general. That is why they are resorting to technology. To provoke youngsters, the ISI handlers in Pakistan are showing them fake videos. They are being told by these videos that the security forces are persecuting the people of the area.

Recently, the terrorists Tawar Waghe and Aamir Ahmad Mir have given information about how to join the terrorist organization in interrogation. It has become clear that cyber recruitment is being done on a large scale in Jammu and Kashmir. Both the terrorists came in contact with a Pakistani handler through Facebook, who persuaded them to be recruited. He was then handed over to terrorists named Khalid and Mohammad Abbas Sheikh.

The surrendered terrorists said that both were given online training through links available on platforms like YouTube. Both met their local mentor only once in Shopian in South Kashmir. Security agencies have also busted the sleeper sales of Pakistani agency ISI in the valley on the basis of intelligence input from local residents. About 40 such cases have been reported where terrorists were waiting for instructions from across the border to carry out terrorist incidents.