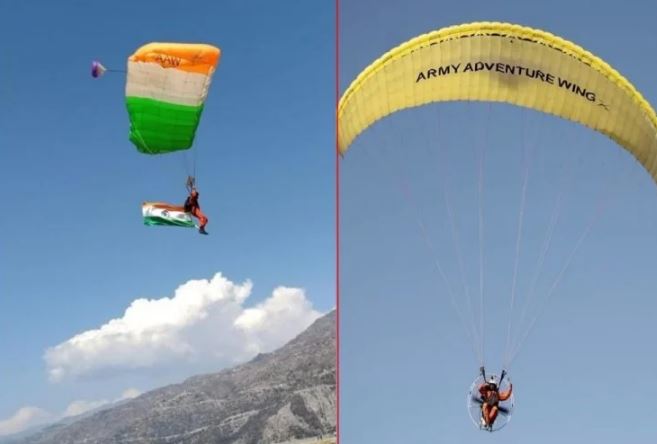 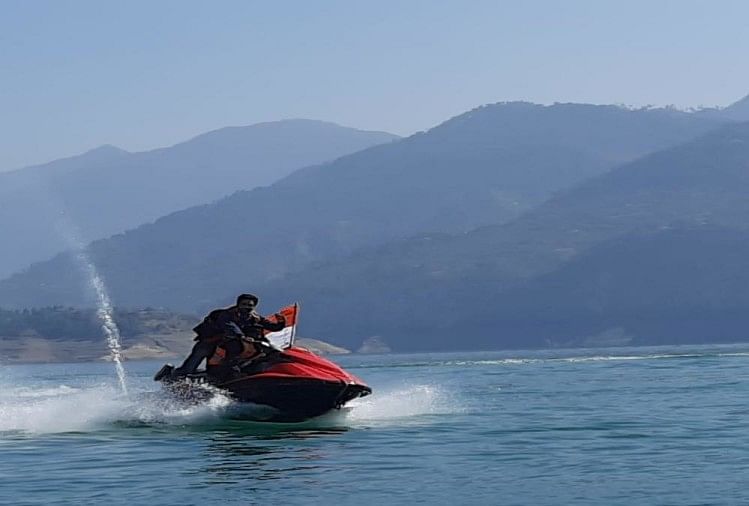 The troops under the leadership of Colonel Nagpal of the Army’s Palampur Adventure Center showed sky diving, hot air balloon, paramotor and many other tricks by helicopter. The jawans led by ITBP inspector Vikram Singh performed several sports including kayaking, canoeing and paragliding led by BSF Deputy Commandant BS Chauhan.

The Tehri Lake Festival was launched by Chief Minister Trivendra Singh Rawat. Before the program was launched, he paid tribute to the dead in Tapovan disaster. He said that the government was in a state of confusion about the festival, but the government decided that we will fight the disaster and move forward.