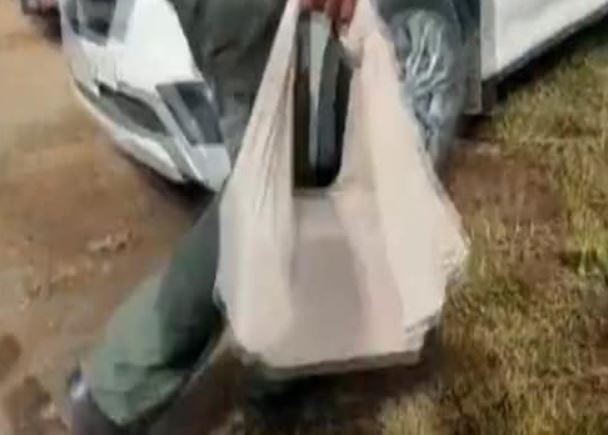 The black box of the crashed helicopter has been found in Kinnaur, Tamil Nadu. After getting the black box, now the secret of this whole incident will be revealed. The search for the black box was going on since the incident. Sources said the flight data recorder and cockpit voice recorder of the Mi-17V5 helicopter have been recovered from the site.

Defence expert Shailendra Singh said that the black box is important from the point of view of the investigation. During the investigation, it will be known what the parameters were. What did the pilot say the last time… Tried to invoke an emergency… It could be done or not.

Black box is used for accident detection. It records all the flight movements during the flight of the aeroplane. For this reason, it is also called Flight Data Recorder (FDR). It is made from titanium. Also, on the inner side, safe walls are made in such a way that even if there is an accident, the black box remains safe and during the investigation, it can be known that what would have happened at the end of the flight.

The Black Box weighs approximately 10 pounds (4.5 kg) and consists of four main parts: a chassis or interfaces designed to hold the device in place and facilitate recording and playback; locator beacon; A core housing or ‘crash survivable memory unit’ made of stainless steel or titanium, which consists of nail-shaped recording chips on a circuit board. It consists of two recorders – a pilot voice recording and a flight data recorder (FDR).

The interim report is published after one month. It takes a year or more for a thorough investigation to be completed. A Lebanese investigation into the 2010 Ethiopian Airlines crash took two years. 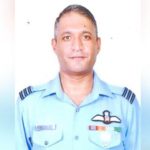 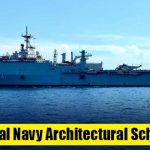