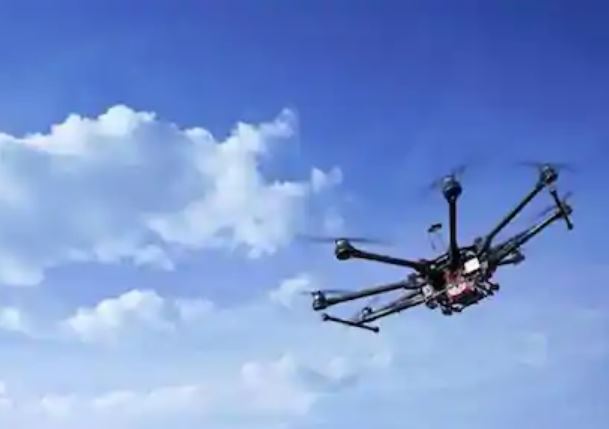 After Corona and lockdown, India is strengthening its every field. Many efforts are being made to strengthen the defense sector. In this series, the Defense Research and Development Organization, DRDO has entrusted Bharat Electronics with the responsibility of developing and producing anti-drone systems most important to the Indian Army. According to the report of Hindustan Times, these anti-drone systems will also be a part of the security of Prime Minister Narendra Modi. These portable ‘drone killers’ will be present in every convoy, so that there is no risk of any kind.

Actually, Pakistani terrorists are using Chinese-made commercial drones to send weapons across the Line of Control and International Border to Jammu and Kashmir. DRDO has developed passive and active entry drone technology that can disable enemy drones and be dismantled within a few moments.

The report quoted sources as saying that DRDO Chief Satish Reddy would soon inform the forces regarding the production of indigenous anti-drone systems. The range of anti-drone systems deployed on Republic Day and Independence Day this year is up to 2-3 kilometers. Its radar detects the drone and jams the UAV through a frequency signal. Another developed option is to target the laser beam after spotting the drone.

On one hand, the DRDO has developed the system, while the private sector has also developed anti-drone systems with the security agencies. According to the information, the testing of these drones has been done on the LoC and it has been successful in thwarting the enemy’s air threat. 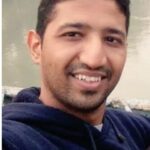 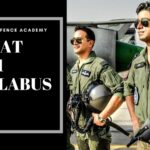