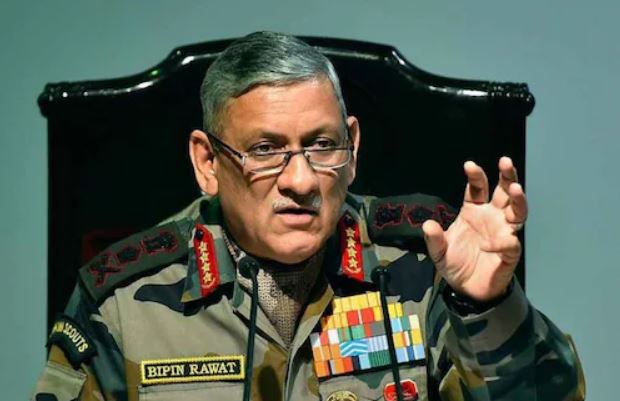 Country’s Chief of Defense Staff (CDS) General Bipin Singh Rawat said on Friday that the Indian security forces will take strict action against those organizations that try to play with the integrity of the country. He said- We have to maintain the integrity of our country.

In a program organized by the Ministry of Defense under the ‘Azadi Ka Amrit Mahotsav’, CDS Rawat said that after independence, there was pressure on India to increase the strength of security forces in view of external attacks. He said – after independence our country faced attacks and then we increased the capacity of our forces and security agencies to work together. He said that Prime Minister Narendra Modi has given a new direction to the modernization of the forces.

Last month, in view of the ongoing tension in eastern Ladakh for the past several months, Chief of Defense Staff General Bipin Rawat had warned the Indian Army. He had said that even though efforts are on to reduce tension on the border between the two countries, India should never take the LAC situation lightly. He said that we should be ready at all times to respond to any misadventure by the neighboring country.

Rawat had said – the way the Indian Army has taught a lesson to those who disturb the border, there is a need to give a similar response. All I would say is that increase your surveillance and be ready at all times. He said that do not make the mistake of taking anything lightly on the border. We have to keep an eye on the enemy’s movements at all times and respond to any misadventures. The way we have responded to the enemies in the past, we have to do the same in the future. 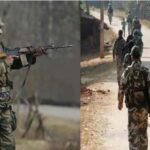 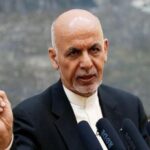