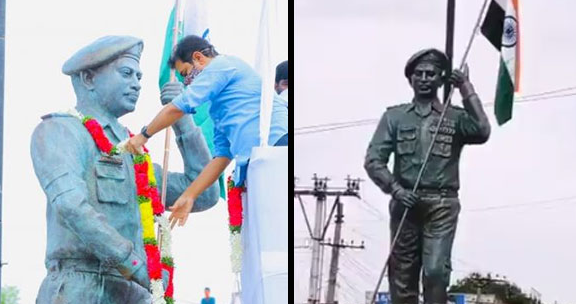 In a heartfelt tribute to Colonel Santosh Babu, who made the supreme sacrifice while defending the country against Chinese intrusion, the Indian hero and martyr was honoured on Tuesday on the first anniversary of the Galwan valley clash between the Indian Army and the People’s Liberation Army (PLA). Telangana Minister KT Rama Ramo unveiled the statue of Colonel Santosh Babu in Suryapet town, in remembrance of the martyr. Notably, Colonel Babu was a native of Suryapet, a small town about 140km from Telangana capital Hyderabad.

Colonel Babu, the commanding officer of 16 Bihar Regiment, was amongst the 20 Indian Army soldiers who attained martyrdom while combating Chinese troops in fierce hand-to-hand battle on June 15 last year in Eastern Ladakh. The incident, which flared up tensions between India and China, marked one of the most serious military conflicts between the two sides in decades.

It is noteworthy that Telangana government had announced Rs 5 crore as ex-gratia to Colonel Santosh Babu’s family, besides a government (Group-I) job to his wife and a residential plot in Hyderabad. Chief Minister K Chandrashekar Rao had then personally visited the residence of Col Babu and offered condolences. Colonel Babu was awarded the Mahavir Chakra posthumously. 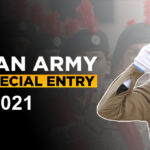 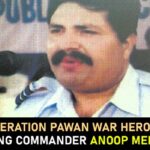