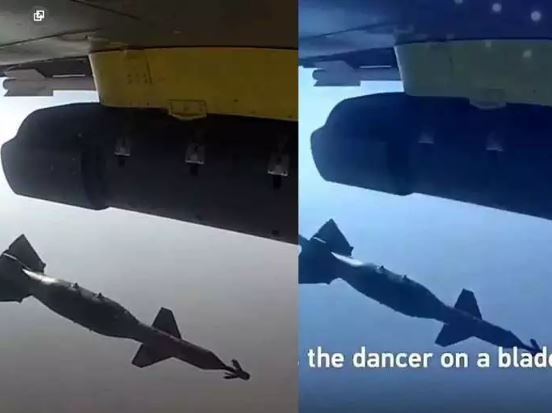 China’s state-run TV channel CGTN, which is engaged in spreading propaganda on the completion of 100 years of the Communist Party of China, faced an embarrassing situation on Wednesday.

CGTN stole the video of India’s indigenous Tejas fighter plane and showed it as the strength of its fighter jet J-10. Later, when people exposed him on social media, he had to delete his video on Twitter.

Actually, China’s state TV made a video to propagate the power of its Air Force pilot and its fighter jet. In this video he showed the fighter plane dropping the bomb.

Not only this, many footage of the aircraft were also shown. The deadly bomb shown in this footage was actually of India’s Tejas fighter jet.

This test of dropping bombs from Tejas took place in the year 2013. During this, Tejas did a great job of dropping laser guided bombs and firing air-to-air missiles.

After stealing and sharing the footage of Tejas of China, people caught his theft on Twitter. After this he started trolling CGTN. CGTN deleted its video from Twitter after it was caught stealing.