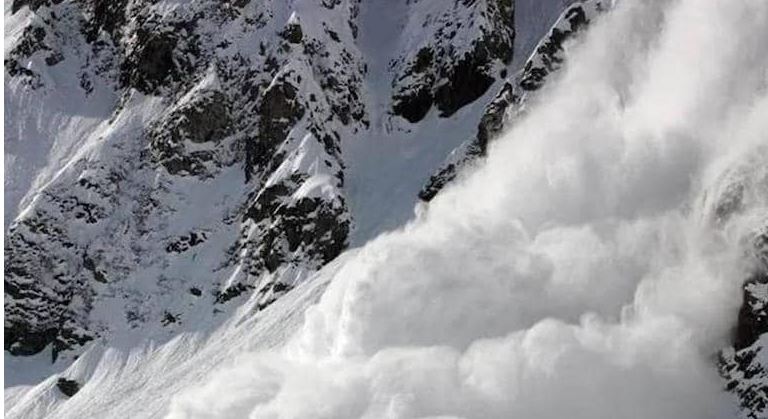 Seven Army personnel who were struck by an avalanche in a high altitude area of Kameng Sector in Arunachal Pradesh on February 6 have been confirmed dead. According to the Indian Army, the bodies have been retrieved from the avalanche site.

The Army had airlifted search and rescue teams to the location. The Army said in a statement that the area has been reporting inclement weather with heavy snowfall for the last several days.

The Chume Gyater area is around 100 km from the district headquarters of Tawang. The seven soldiers belonged to the 19th Jammu & Kashmir Rifles, an infantry regiment of the Indian Army.

Mamata said,” Deeply saddened to know about the unfortunate demise of our 7 brave jawans in the line of duty in the snowstorm in Arunachal Pradesh. Our jawans are selflessly striving for our safety and security. My salute to the jawans. My deep condolences to their family and colleagues.”

Congress leader Rahul Gandhi has also offered his condolences. He said, “Saddened to know of the death of Army Personnel in an avalanche tragedy in Arunachal Pradesh. My deepest condolences to their family and friends. We salute the martyrs.”

External affairs Minister Dr S Jaishankar said, “Deeply grieved by the loss of lives of Indian Army personnel due to an avalanche in Arunachal Pradesh.Those who guard our frontiers risk their lives everyday. The nation is deeply grateful for their service and commitment. My condolences to the bereaved families.”

Vice President of India, “Deeply saddened by the loss of lives of Army personnel who were struck by an avalanche while on a patrol at a high altitude area in Arunachal Pradesh. My thoughts are with the bereaved families in this hour of grief. Their selfless service to the nation will always be remembered.” 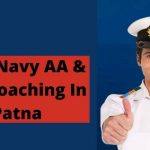 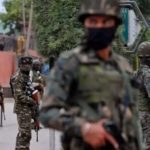