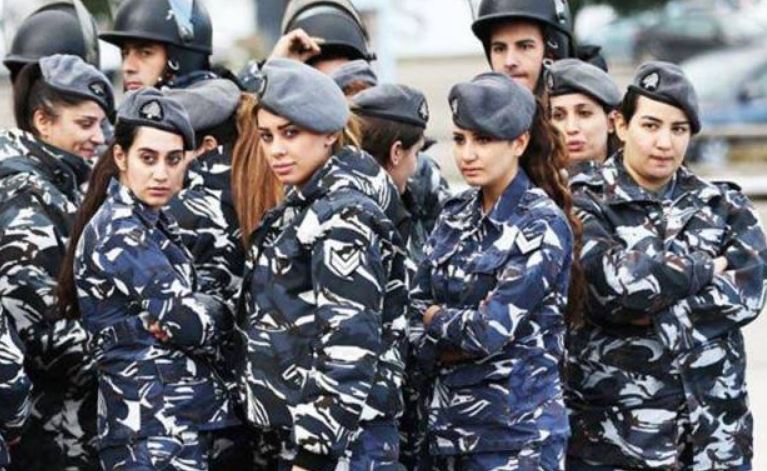 Saudi Arabia has recently given permission for women to enter the armed force. In Saudi Arabia, on the initiative of Crown Prince Mohammed-bin-Salman, women have been given many rights. In this episode, now the women of the country can also join the army.

The Defense Ministry said in a statement that women now have the freedom to be part of the army. She can apply for various posts. Let me tell you that in the past time, the Saudi government has taken many steps to change its staunch image.

According to Saudi Arabia’s Ministry of Defense, women can apply for the posts of Soldier, Lance Nayak, Nayak, Sergeant and Staff Sergeant. It is believed that Saudi Arabia has taken this step under the vision 2030 of Crown Prince Mohammed bin Salman. The Crown Prince is carrying out reforms to advance women in various fields.

Female applicants are required to pass the admission procedures as per the specified conditions, they should have a clear record. They should be medically fit for service. Their age limit should be between 21 to 40 years.

Height of 155 cm or more has been fixed for recruitment. Additionally, women should not be government employees. They should have at least high school education. However, applicants marrying non-Saudi nationals will not be eligible for recruitment.

The government of Saudi Arabia first announced this plan to recruit women in the army in 2019. A year before this, in the year 2018, the government gave women the right to driving.

The government of Saudi Arabia first announced this plan to recruit women in the army in 2019. A year before this, in the year 2018, the government gave women the right to driving.