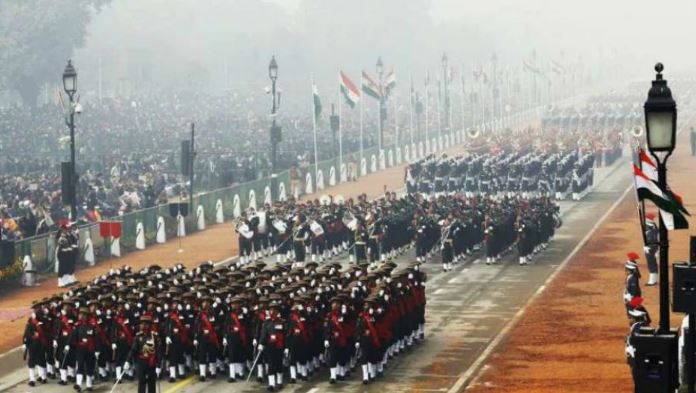 This time due to Coronavirus, there have been many changes in the Republic Day Parade to be held on 26 January. The length of the parade has been reduced due to Covid-19. This time the parade will start from Vijay Chowk to the National Stadium whereas earlier Republic Day parade started from Rajpath and went to Red Fort.

This time there will be fewer people in every squad in the parade. The width of the squad will be reduced so that it can walk far and wide with social distancing. Till now there were 144 soldiers in each squad but this time there will be 96 only. Everyone present and participating in the parade must be wearing masks. The number of entry and exit gates will also be increased. Kovid booths will also be built in which doctors and paramedical staff will be present.

The contingent of the Indian Army in the Republic Day Parade is now rehearsing the Army Day 2021 parade. Republic Day will be a rehearsal after the Army Day Parade on 15 January. Kovid-bubble has been made for all the people participating in the parade, i.e. they are isolated after the necessary test. The Kovid protocol is being followed in full.