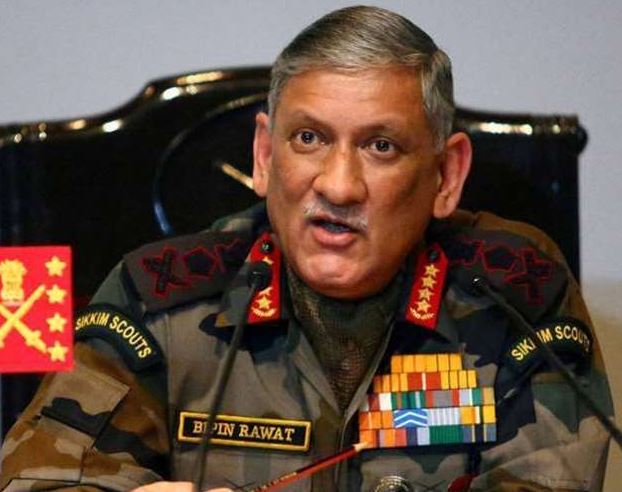 In connection with the formation of the theatre command, a meeting of the three army chiefs and the officers appointed to report was held under the chairmanship of CDS General Bipin Rawat on Monday. According to sources, Lt Gen YK Dimri, Commander of the Central Command in the Army and Lt Gen Amardeep Singh Bhinder, Commander of the South-West Command have been given the responsibility of preparing this report.

According to sources, the Department of Military Affairs is currently preparing the roadmap for the formation of four theatre commands. The area of ​​Eastern Ladakh is not included in these command areas. This area has been on the target of China and Pakistan for the last two decades.

Naval Vice Admiral Anil Chawla also participated in the meeting. He had given his suggestions in the past on the establishment of a Maritime Theater Command, which would be useful in times of maritime warfare. The Air Force has a different approach to theater command.

It is in favor of coordination in a different way. Perhaps that is why the Air Force has not yet appointed any officer to prepare the report. CDS (Chief of Defense Staff) General Rawat recently visited the Northern American Aerospace Defense Command of America and saw its functioning.

There is a plan to give the benefit of the American system to the Indian forces by gaining experience. The government believes that it will be easier to fight wars in the future through the joint command of the three armies. This will enable better coordination between the three armies. 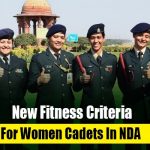