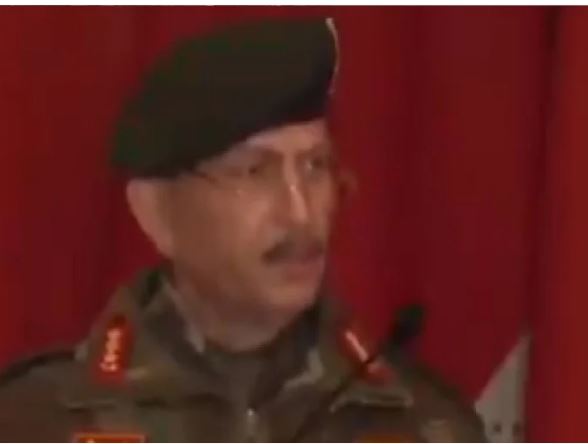 He said that the Indian Army is in a much better position in the forward areas of Ladakh. Despite this, the round of negotiations with the Chinese military continues. Joshi said that the manner in which the Chinese army has been responded to in the month of August, he is completely satisfied as the command chief. We are currently much better prepared than China than before. On the night of 29–30 August, the Chinese army tried to provoke action at the southern end of Pangong Lake.

The Indian Army took control of the very high peaks of strategic importance, Mukhapari, Rechin La and Magar area. Despite China’s objections, the army is stationed at these peaks. The Northern Command chief said that in the year 2020, the first corona challenge came, with which tensions in Ladakh started from China. The army is fiercely fighting every challenge.