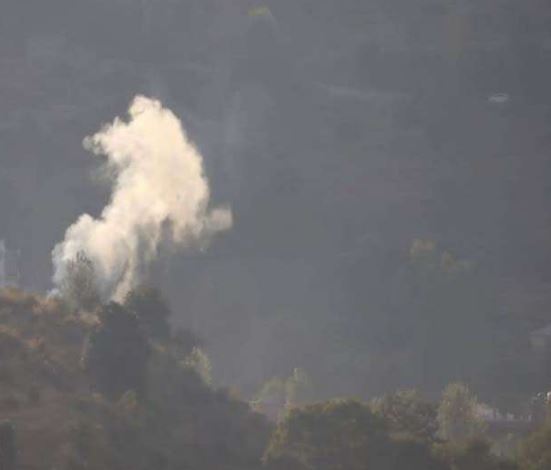 In response to the firing in Sunderbani sector of Rajouri district, the Indian Army killed two soldiers of the Pakistan Army. A Pakistani soldier was also injured in the shootout. According to military sources, on Wednesday late night, Pakistani army started firing in Meer Meenka area of ​​Sunderbani sector.

Army personnel responded to this firing accurately. During this time two enemy soldiers were killed while one was seriously injured. The firing from Pakistan stopped after the counter-offensive. Confirming the damage to the Pakistan Army, an army official said that Pakistan Army personnel were seen carrying ambassadors across the border carrying their dead and wounded soldiers. After Pakistan’s firing, the army is fully prepared to face any situation in Rajouri and Poonch districts.

The Indian Army has so far killed seven enemy soldiers in December, while giving a befitting reply to Pakistan, who are galloping along the Line of Control in Jammu division. Earlier, the Indian Army had shot down five of its soldiers in retaliatory fire while teaching a strong lesson to the Pakistanis firing in Mankot sector of Poonch district.

After the overwhelming enthusiasm of the marginalized people in the ongoing District Development Council elections in Jammu and Kashmir, Pakistan is firing firefighters. In such a situation, the firing in Pakistan has increased in December. There is continuous firing from Pakistan in Mankot sector of Poonch. Even after this, people are showing great enthusiasm in voting. Along with Poonch, Pakistan is continuing its mischief along the border to infiltrate terrorists from Rajouri and other districts of Jammu division.