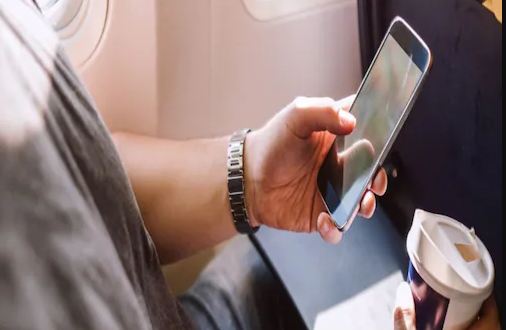 A person has been arrested in the case of spying of the country in the capital of (Rajasthan) Jaipur. Taking joint action, Military Intelligence Southern Command and State Intelligence took the accused into custody. The interrogation of the accused is going on by different agencies.

According to the information received, photos of confidential documents of strategic importance of the Indian Army were brought by the intelligence agencies of Pakistan by making the accused a victim of honeytrap. After the completion of the interrogation of the accused, many more important information can be found.

Director General of Police Intelligence Umesh Mishra told that the accused was trapped in the honeytrap of a female agent of Pakistani intelligence agency. Bharat Bawri (27), an MTS employee of the Jaipur-based Railway Postal Service, has been taken into custody for allegedly sending photographs of confidential documents of strategic importance to the Pakistani handler by WhatsApp. After joint action and surveillance by Military Intelligence Southern Command and State Intelligence, the accused was detained and he is being interrogated.

In the interrogation being done by the agencies at the Joint Inquiry Center in Jaipur, the accused Bharat Bawri told that he is a resident of Khedapa village of Jodhpur. Three years ago, under the MTS exam, the Railway Postal Service was posted in its Jaipur office. Here he used to do the work of sorting the incoming mail. About 4-5 months ago, the message of the woman came on her mobile’s Facebook Messenger. For a few days, both started talking on WhatsApp through voice call and video call.

A woman with fake name told about herself that she was preparing for MBBS after nursing in Port Blair and on the pretext of transfer of one of her relatives to a good army unit located in Jaipur, the accused gradually asked for photos of the mail coming in relation to the army. Started. Later, the Pak female agent started sending her photos on the pretext of staying with the accused in addition to coming to Jaipur and hanging out with him.

On confirmation of all the facts in the actual investigation of the accused’s phone, a case has been registered against the accused under the Official Secrets Act 1923. The accused has also told on interrogation that on the wish of that female friend, he also shared the mobile number of a SIM in his own name and OTP for WhatsApp so that other people and other people and To make army soldiers their prey.