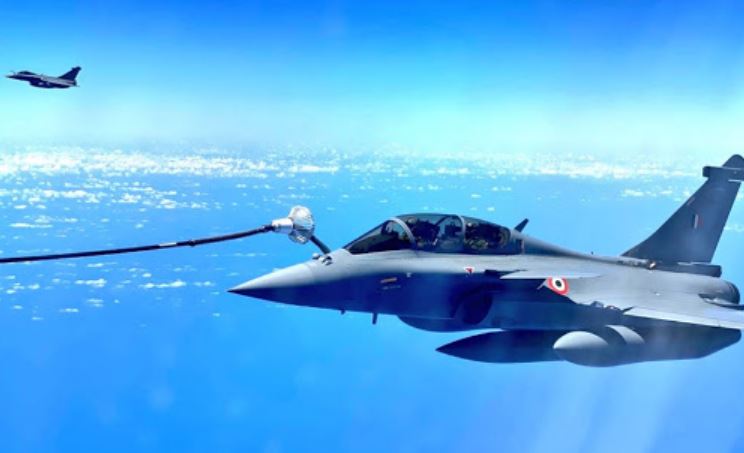 Republic Day Parade 2021 of the year 2021 is going to be special. This time the world-class fighter aircraft Rafale will also show its feat.

According to the information, all the luxurious and high-level fighter aircraft including Rafael, MiG and Sukhoi will show their might on the occasion of Republic Day. There will be unforgettable and great moments for India as Hindustani have been waiting for this historic time.

According to Defense Ministry officials, 42 fighter aircraft, helicopters and transport aircraft will participate in the flypast on the day of the parade. The main attraction among them will be Rafael which will conclude the parade and flypast in the virtual Charlie Mudra. This is the first time Rafael will give a salute at Rajpath, showing his jewellers in a virtual Charlie pose.

Along with Dhruv, Rudra and MI-17, state-of-the-art combat chopper Apache and heavyweight helicopter Chinook will also show their strength. Transport aircraft C-17 Globemaster and C-130J Hercules will also demonstrate their capability. There will be 100 airmen in the marching squad of the Air Force, out of which four are officers. This squad will be headed by Flight Lieutenant Tanik Sharma.

Significantly, India has asked for Rafale aircraft from France this year. There are many specialities of Rafale fighter jets due to which the enemy is nervous by it. The Combat Radius of Rafale fighter aircraft is 3700 km, plus it is a two-engine aircraft. In Rafale, air-to-air meteor missiles, air-to-ground scalp missiles and hammer missiles can be deployed.