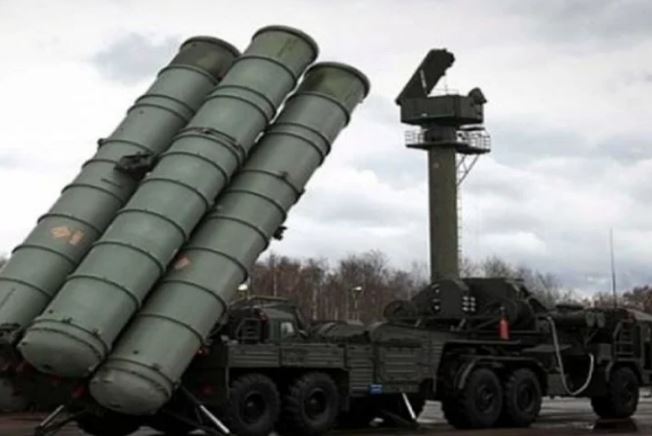 Procurement of the S-400 air defence system from Russia could pose difficult US sanctions for India. This is indicated in the US parliamentary report. The report recommends a strong ban on India by the US government.

Trump administration also threatened to impose sanctions when India signed the deal with Russia in 2018. The Russian S-400 air defence system is among the best in the world.

The Parliamentary Research Service, an independent and bipartisan research arm of the US Parliament, said in its latest report that India is keen on initiatives to increase technology-sharing and cogeneration. While the US urges India to further improve defence policy and increase FDI in the defence sector.

The report cautioned that the US may impose stringent restrictions on India for procuring the S-400 air defence system from Russia. However, this report is neither an official report of the US nor can it be called the opinion of MPs. India has paid the first instalment of $ 800 million to Russia in 2019.