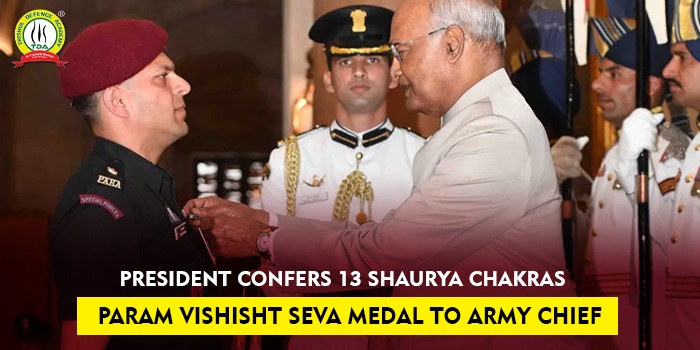 President of India, Ram Nath Kovind conferred 13 Shaurya Chakras which included six posthumous to the personnel of the Indian Armed forces for their conspicuous courage displayed during operations. Army Chief General Manoj Pande was conferred with the Param Vishisht Seva Medal (PVSM) for his distinguished service of exceptional order at a defence investiture ceremony at Rashtrapati Bhawan.

These awards of Gallantry and other Defence decorations conferred were approved by the President in January on the eve of the 73rd Republic Day celebrations this January. Gen Manoj Pande assumed the charge of the 29th Chief of the Army Staff on April 30. Before that, he was serving as the Vice Chief of Army Staff for three months and was the General Officer Commander in Chief, Eastern Command of the Army before that. 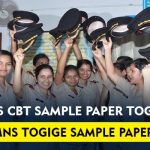 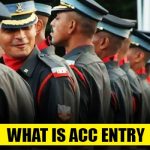