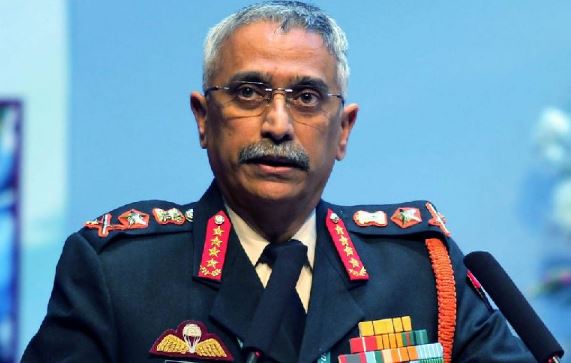 Army Chief General MM Naravane on Thursday said the easy availability of drones has added to the complexity of security challenges and the Indian Army is developing capabilities to effectively deal with threats whether these threats are state-sponsored or countries themselves. Have done

In an address given at a think tank, General Naravane said that the security establishment is aware of the challenges and some steps have been taken to deal with them.

On the situation along the Line of Control in Jammu and Kashmir, the Army Chief said that there was no infiltration along the Line of Control after the ceasefire agreement between the armies of India and Pakistan in February. He said that due to no infiltration, the number of terrorists in Kashmir is less and incidents related to terrorism have also come down.

“There will always be elements who try to obstruct the process of peace and development, we have to take care of it,” he said, although he did not elaborate on this.

General Naravane said, “We have a strong counter-terrorism and counter-infiltration mechanism in Jammu and Kashmir and our campaign to ensure peace and reconciliation will continue.”