Powerful Vehicles Of Indian Army : We and you only sit in our homes and praise the army, but do you know who is the true companion of these soldiers on the borders when the soldiers of India are stationed on the borders to protect us? . Apart from weapons, these companions of the soldiers are their special vehicles, which do not leave the soldiers with patrolling till the battlefield. Equipped with special features, these vehicles not only enhance the pride of the army, but also stay on difficult times, rocky paths. So let us introduce you to the special cars of the army on the special occasion of Republic Day.

Tata Merlin and Willis Jeep : Tata Merlin is specially designed for the Indian Army. For your information, let us know Merlin and TATA Safari Storme are one of the best army vehicles of the company. For safety, the Merlin LSV has a 7.6 mm machine gun and a 40 mm automatic grenade launcher. In this, the STANAG 4569 Level-1 Protection has been given.

It is the safest army vehicle according to NATO standards. At the same time, the Willis Jeep has always been an important companion of the Indian Army during the war. This car was most used in high altitude and cold areas. It becomes an important transport of the military in areas of war activity.

Ashok Leyland Stallion MK Third / Fourth and Tata Sumo: The number of trucks owned by the Indian Army of the country’s famous automobile manufacturer Ashok Leyland is around 60,000. Talking about their power, a maximum weight of 5 tonnes can be loaded in a truck. It is the best vehicle for carrying military goods from one post to another. 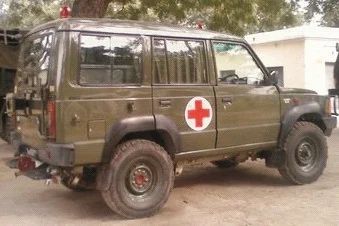 The Army made it part of its squad from 2010. These trucks can be run easily from sandy roads to icy paths and from low places to high places. At the same time, Tata Sumo supports the army in the most emergency situation. This car, which has been in the army fleet for years, specializes in rocky and hilly routes. The medical team of the army trusts this vehicle the most. Sumo also undertakes the task of transporting an army unit to the battlefield when needed.

Mahindra Marksman and Maruti Gypsy: Indigenous vehicle manufacturer Mahindra manufactures Marksman cars for arm forces. This car is used in counter terrestrial operations. It has a 2.6-liter turbocharged diesel engine fitted. It has a place of 6 people. Its speed is 120 kmph. It is one of the country’s high-tech armed vehicles. The Indian Army uses it extensively in Jammu and Kashmir. 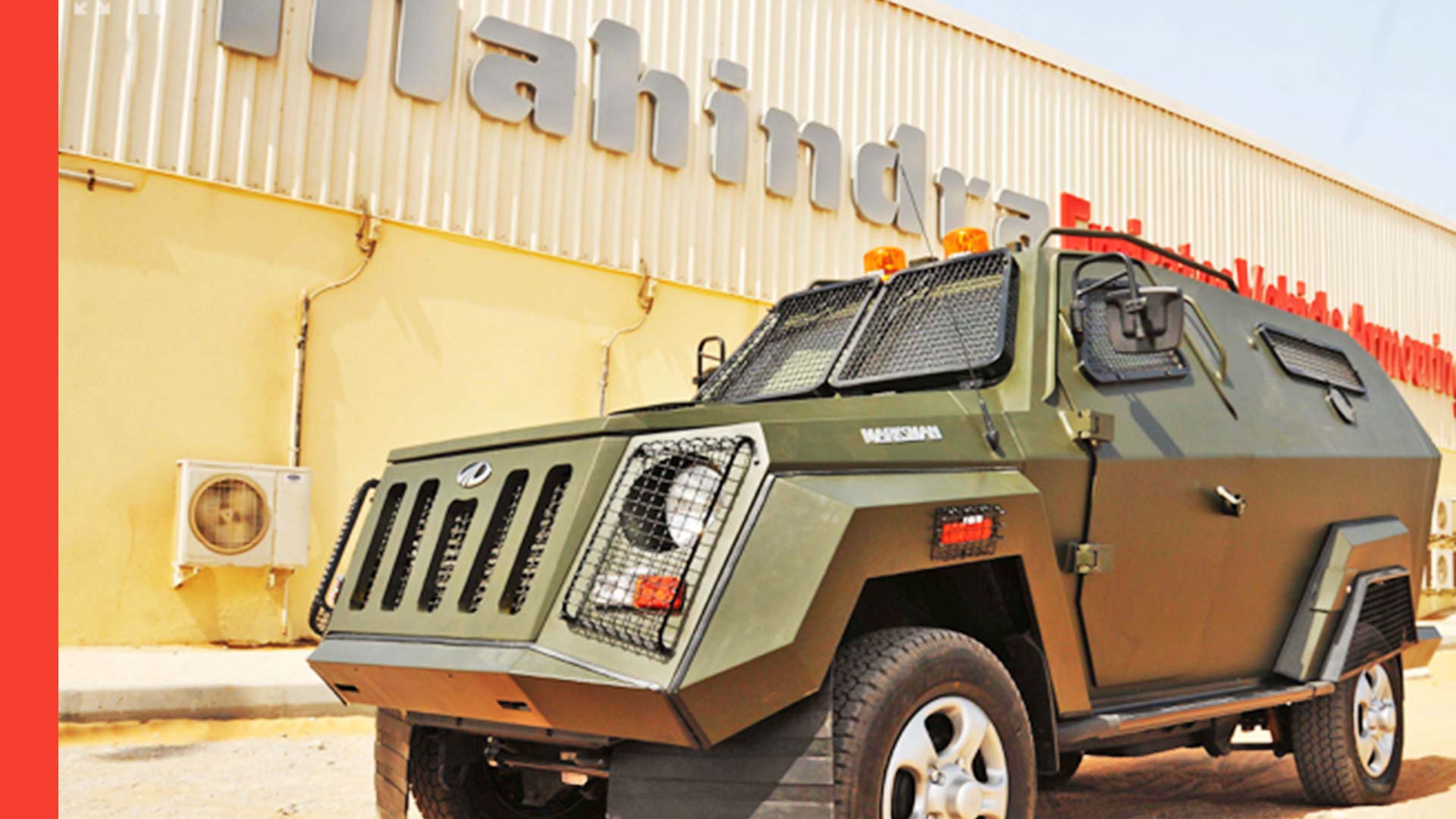 On the other hand, Gypsy has been included in the list of Indian Army cars from Maruti. According to reports, the army currently has more than 31 thousand Gypsies. This SUV has a loading capacity of 500 kg and can easily be carried anywhere. Make it an Army choice. A 1298cc petrol engine has been given, which generates 80Bhp of power and 103Nm of torque.