Possibility of some more terrorists in the mountains of Pir Panjal, operation continues | Best Defence Coaching Skip to the content 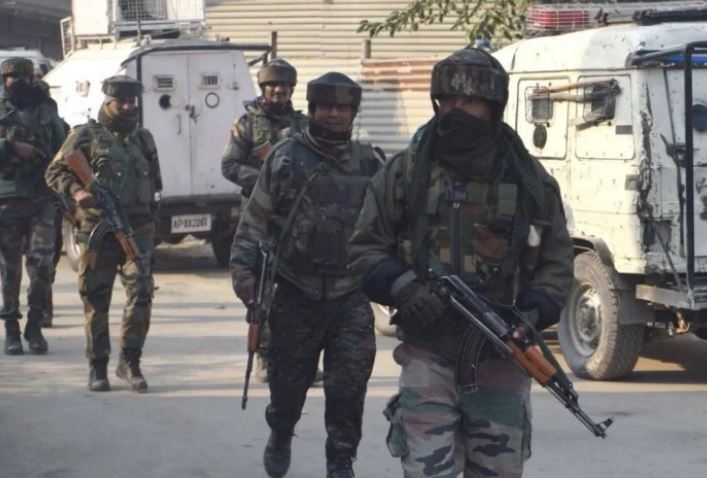 Some more terrorists are feared hidden in the mountains of Pir Panjal in Surankote tehsil. The search operation of the security forces continues even after the two terrorists were killed and one terrorist was captured in the Poshana encounter. According to intelligence sources, more militants are expected to come across this during the infiltration. It is possible that after the infiltration, the terrorists formed a group and tried to go through a different route to Kashmir valley.

Intelligence sources said that the search operation has not been stopped. The mountains of Pir Panjal received more snowfall. In such a situation, it is not easy for the terrorists to move forward. If terrorists are present, they can be hidden in a temporary house. The terrorists killed in Poshana were similarly hidden.

There was no mention of this apprehension in the joint press conference of the Army and Police on Monday, but it is believed that the operation has not been finished yet. At the same time, after the encounter in the area after almost a decade and a half, the entire security system has been investigated according to all the apprehensions.