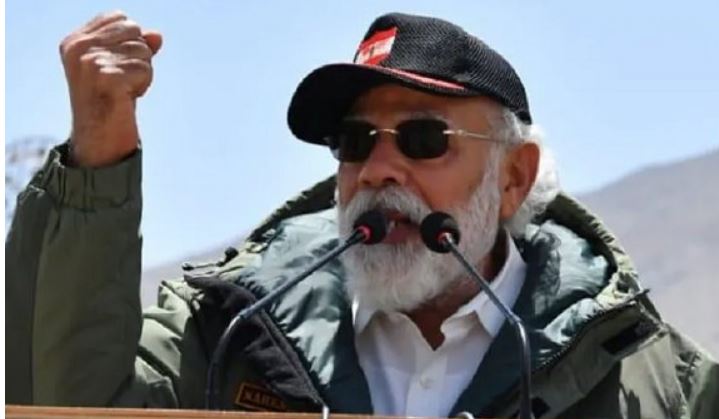 Prime Minister Narendra Modi will address the top commanders of the three armies for the first time in his second term, at the Joint Commanders’ Conference to be held in Kevadia in the first week of March. Kevadia is a Statue of Unity in Gujarat. Where “The Combined Commanders’ Conference -2021” is to be held. Prime Minister Modi will come to Gujarat to participate in this program.

The news agency report said that Modi will address the top commanders of the Indian Army, Air Force and Navy at the event and can also give necessary guidelines to the defense forces. This will be to prepare for future challenges. The commanders’ conference consists of officers of the commander-in-chief rank of the three armies and unified defense personnel attached to the headquarters, Tactical Force Command and three-tier organizations such as the Andaman and Nicobar Command at Port Blair.

The conference to be held in Kevadia will also see the participation of the Chief of Defense Staff (CDS). The post of CDS was created in 2019 after the BJP government came to power, which was one of the major military reforms. Apart from the CDS, during the above program, presentations are also expected to be made on the progress made in the field of theater command construction. According to the plan, the Ministry of Defense may set up the Air Defense Command as an important step towards the reorganization of the defense forces in the country.