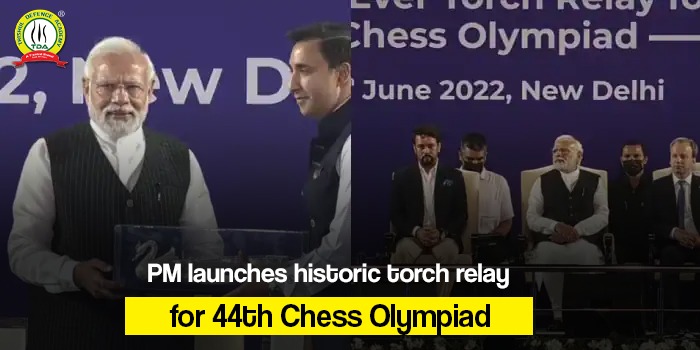 The Prime Minister, Shri Narendra Modi launched the historic torch relay for the 44th Chess Olympiad today at Indira Gandhi Stadium, New Delhi. FIDE President Arkady Dvorkovich handed over the torch to the Prime Minister, who in turn handed it over to Grandmaster Vishwanathan Anand.

This torch will be taken to 75 cities in a span of 40 days before the final culmination at Mahabalipuram near Chennai. At every location, chess grandmasters of the state will receive the torch. Prime Minister Modi also made the Khelo Chess Ceremonial move followed by Ms Koneru Humpy making a move. 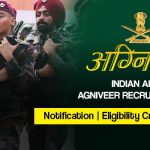