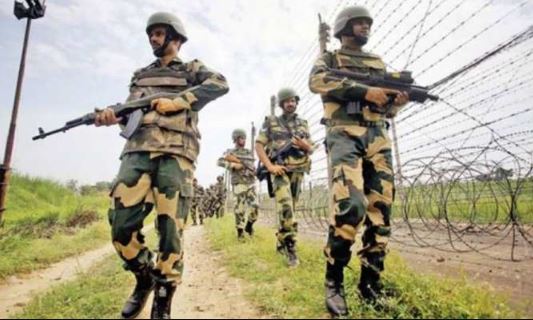 Due to the security forces guarding the border, the plans of Pakistan are failing these days. Entrance is not possible. Weapons are not able to reach even the terrorists. That is why the Pakistani army and its infamous ISI are resorting to drones these days. But this conspiracy is also failing in front of the vigil of Indian security forces.

Sources in BSF have informed that the incident of sighting of drones in Samba sector is at 6 pm. Darkness was enveloping at that time. But this drone could not survive the watchful eye of BSF.

Pakistan’s drone conspiracy is not new. Pakistan has tried many times to deliver weapons and other equipment to the terrorists through drones. 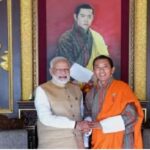 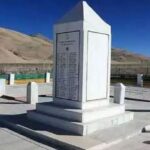