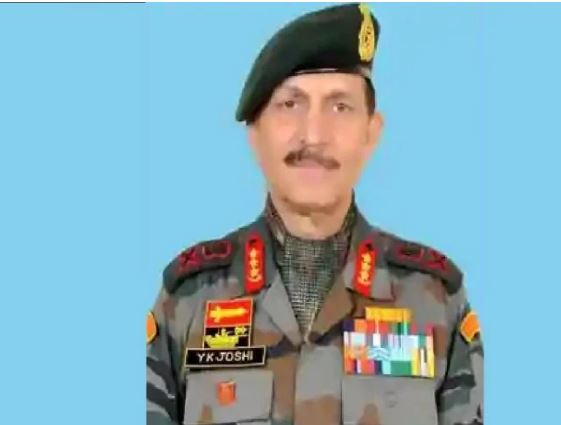 The commander of the army said that the retaliatory, robust counter-infiltration grid of Indian troops has largely foiled the infiltration of terrorists. Lt Gen Joshi said that we believe that the ceasefire agreement made by the Indian and Pakistani forces is upholding and we have always respected it. He also said that security forces are adopting a three-pronged strategy to maintain peace in Kashmir. The security strategy is aimed at ensuring law and order situation.

He said that Pakistani posts have also targeted our villages along the Line of Control. Has damaged the lives and property of innocent citizens. He said that the army is with the people and the people are with the army.

Answering a question on Pakistan’s strategy in the context of intensifying terrorism, separatism in Jammu and Kashmir, he said that as far as terrorism is concerned, all of you have seen that we are working against it with swiftness and success. Is received.