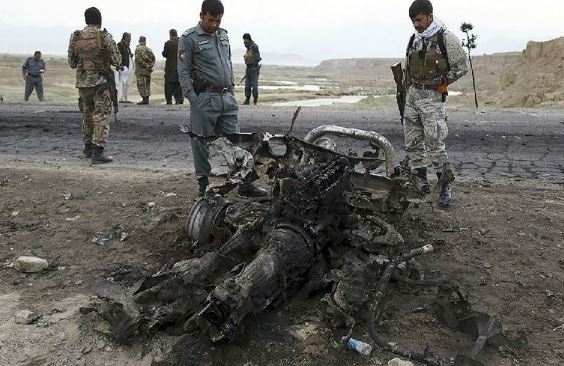 With the situation rapidly deteriorating after the US withdrawal from Afghanistan , regional players are trying to get hold of the ground . On this occasion, as usual, Pakistan is trying to increase negativity by targeting India.

Referring to India’s presence in Afghanistan, the Pakistani military has said that New Delhi’s investment was aimed at establishing influence in an attempt to harm Islamabad’s interests.

Major General Babar Iftikhar, Director General of Inter-Services Public Relations (ISPR) said in a television interview on Saturday, “The current situation has created huge disappointment on the Indian side.

ICPR is the media wing of the Pakistan Army.

According to Babar Iftikhar, now, Delhi has stepped up its efforts in different directions to blame Pakistan for the unrest in Afghanistan, but the Indian propaganda will gain no momentum as the world has realized that Pakistan has played an important role in Afghanistan. Serious efforts have been made to resolve the issue.

According to him, Pakistan is only the facilitator of the Afghan peace process – not a guarantor.

He said, Pakistan has no favorite among Afghan stakeholders. The Afghans have to choose their leadership. In case of any deadlock, we can assist. Pakistan has made every effort but it cannot go beyond its limits.

He said, Afghans have the ability to decide their future.

He said that as far as Pakistan is concerned, it has made serious efforts for an Afghan-led and Afghan-owned peace process, The Express Tribune reported.

Major General Iftikhar said, over the past 20 years, the US Army has trained the Afghan National Army which has the strength and capability and has its own air force.

He said that like before, Pakistan can also face the effects of civil war in Afghanistan.

We were well aware of this and we have taken several measures to deal with the situation.