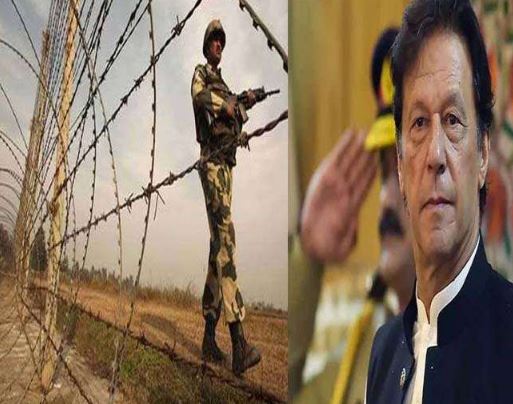 A troop of Pakistani forces is conducting maneuvers in the Thar Desert amidst ongoing tension along the border with India. This practice called ‘Zidar ul Hadith’ started on 28 January and will last till 28 February. The area in which this exercise is being carried out is adjacent to the border of Rajasthan. The purpose of this four-week exercise is to test the defense preparedness in the desert.

Karachi Corp of Pakistani Army is taking part in this exercise. Pakistan is maneuvering about 74 km ahead of the end cantonment. At the end is the Army’s Desert Warfare School. This place is 165 km from Hyderabad, Sindh. The school was established in 1987 to prepare the army for warfare under desert conditions. Spread over two lakh square kilometers, the Thar Desert naturally defines the border between India and Pakistan.

On Friday, Pakistan began a weeklong multinational naval exercise in the Arabian Sea. 45 countries including the US, Russia, China and Turkey are participating in this exercise, which runs from 11 February to 16 February. This maneuver is named Aman-2021.