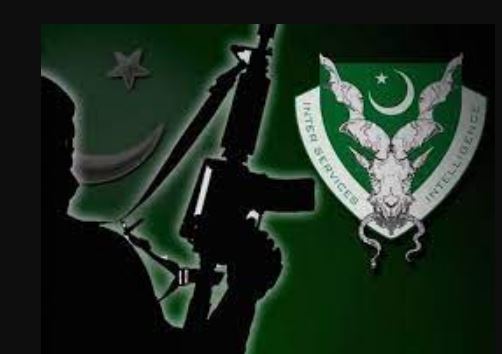 The police do not have any record about these terrorists, so it becomes difficult to catch them.

According to the security officials of Jammu and Kashmir, in the investigation of terrorist attacks in the valley in the last few days, it has been found that some of the attacks were carried out by misguided youths.

Surprisingly, the perpetrators of the attacks have no record of terror. These incidents have created a new problem in front of the security forces because it is not easy to keep an eye on part-time terrorists.

According to experts, part-time or hybrid terrorists have been used in Kashmir to attack common people at the behest of Pakistan’s intelligence agency ISI. The purpose of such attack is to create fear in the minds of the common people. Part time terrorists go back to their normal routine after attacking.

Pakistan uses part time terrorists as sleeper cells. That is, their task also includes bringing intelligence related to security forces near the border and carrying out the attack itself if needed. Jammu and Kashmir Police is now preparing to take action against such terrorists while deciding the identity of them. In this connection, the horoscopes of all the part time terrorists are being searched.