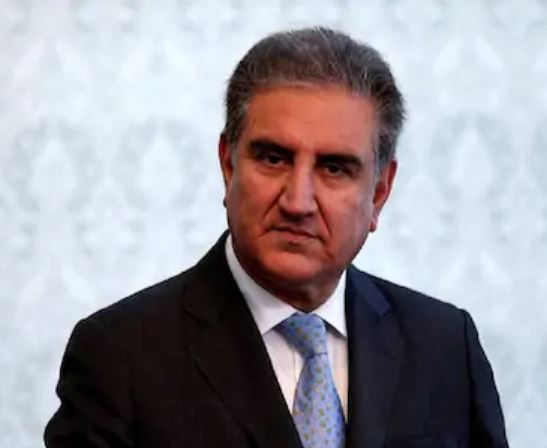 Pakistan has once again started to fear the Surgical Strike from India. Pakistan Foreign Minister Shah Mahmood Qureshi reiterated his point in the UAE that India can do a surgical strike on Pakistan anytime. He even said that Pakistan has evidence of an upcoming surgical strike by India.

Pakistan’s foreign minister said that intelligence agencies have reported that India is preparing a plan for surgical strike against Pakistan, which is a serious matter. Shah Mehmood Qureshi said that India has also tried to get approval from its important allies to carry out a surgical strike on Pakistan.

The countries that India has told about this surgical strike are India’s main partners. Pakistan’s foreign minister alleged that such a plan is being prepared to divert attention from the serious internal issues growing in India.

For the first time, the Foreign Minister has not given a statement about India’s surgical strike. Such a statement has already come many times. Recently, Pakistan’s leading newspaper Express Tribune wrote that there have been indications from intelligence agencies that India may again dare someone across the border to divert attention from the ongoing farmer movement in Delhi. According to army sources, in view of the possibility of surgical strike, Pakistan has put a high alert on the troops along the border with India.