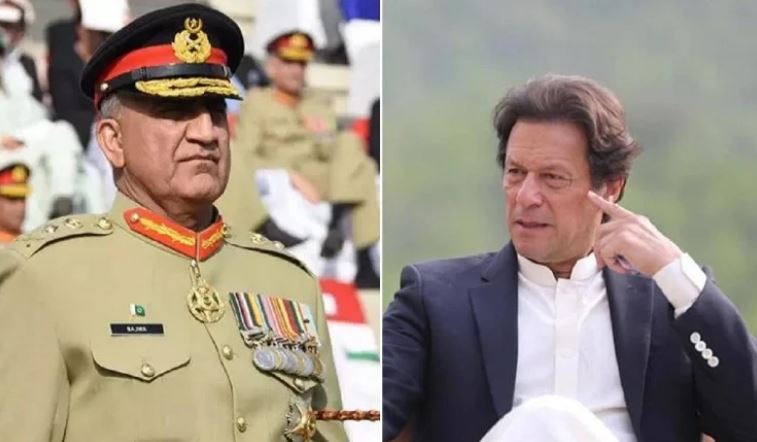 Pakistan is once again afraid of a major attack from India. Pakistani media has been running news in this regard for the last two days. Pak newspapers ‘Dawn’ and ‘Express Tribune’ have said that the Pakistani army has been kept on high alert in view of the continuous attack input. However, the Army has not confirmed any such news.

The Dawn newspaper quoted security sources as saying that the Indian Army was planning an operation across the Line of Control. Security sources claim that India has also violated the ceasefire on Wednesday night. Whereas the Express Tribune has said that there are indications to the Pakistan intelligence that India may take such action to divert attention from the farmer movement in New Delhi.

‘Geo News’ has written that Pakistan has kept the army on high alert due to the possibility of any flag operation or surgical strike in India. The newspaper says that India may conduct a surgical strike on Pakistan to divert attention from its internal and external problems.

According to a report in The News, India can conduct military operations on the LoC or Indo-Pak border, hence the Pak Army is on high alert.

The ISI, a Pakistani intelligence agency that often propagates propaganda against India, can discuss the status of the LoC by holding a press conference in Islamabad on 11 December. Please tell that after the surgical strike by India in Balakot, such high alerts are often issued in Pakistan.

Imran Khan’s government these days is deeply troubled by the rally of opposition parties PDM (Pakistan Democratic Movement). This alliance is going to hold a big rally in Lahore on Sunday.

Meanwhile, by 31 December all opposition MPs and MLAs are preparing to resign. In such a situation, the Imran government can come under pressure to create an atmosphere against India so that the focus of the country can be diverted from the real issues.