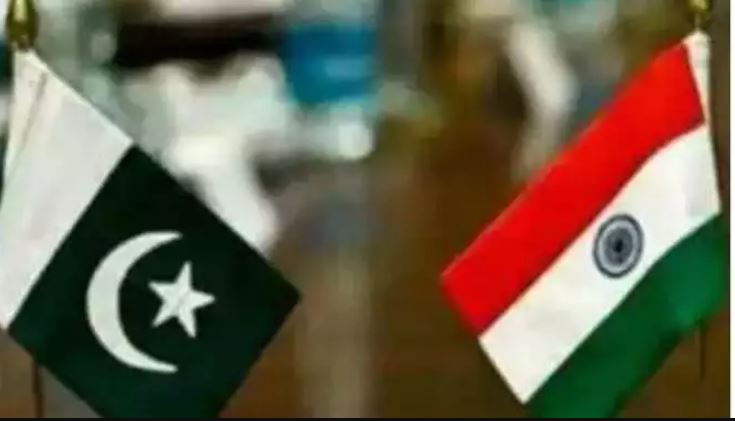 NEW DELHI: General Qamar Javed Bajwa, Pakistan’s army chief, told India’s national security advisor, S Jaishankar that he was willing to announce a cease-fire in Kashmir. The Pakistan Army chief “has opened talks with nemesis India to negotiate an eventual meeting between the neighbouring countries’ prime ministers,” according to a newspaper.

General Bajwa of Pakistan told India’s national security advisor Ajit Doval that he was “prepared to announce a moratorium on fighting in Kashmir,” according to the article. However, the Pakistani military’s public relations arm ruled out the possibility of Bajwa promising a cease-fire.

“It’s a bunch of lies,” a spokesperson of the Pakistan Army said. “It’s pure conjecture.” The line of control, which divides Indian and Pakistani-controlled parts of Kashmir, has been “silent” for the first time in five years, according to the Indian Army chief. He said, “This really bodes well for the future.”

Several recent reports have suggested that Bajwa and Doval are leading the talks, which come nearly two years after New Delhi revoked Kashmir’s minimal autonomy, effectively freezing ties with Islamabad. The new initiative, according to the newspaper, was “reportedly” launched by Bajwa in January and was supported by UAE ruler Mohammed bin Zayed al-Nahyan and his national security advisor Sheikh Tahnoon bin Zayed al-Nahyan, who made “a promising start with a ceasefire on February 25.”

“The next steps include reopening border trade, collaboration on pandemic response, and India’s involvement in a counter-terrorism exercise in Pakistan. A meeting between the prime ministers of both nations could take place within the next 12 months if the talks are fruitful, according to the newspaper.

“A senior-level discussion is underway in preparation for a possible meeting between Modi and Imran Khan,” claims a newspaper report. Last week, Pakistan made a U-turn on its trade commitment with India, first announcing that it would allow sugar and cotton imports from India and then backtracking, stating that trade would resume only after Kashmir’s special status was restored.

According to the newspaper, an Indian government official said the talks were still ongoing and that Khan’s government’s rhetoric was intended to appease the conservative aspect of his support base. Politicians “must make these symbolic gestures,” according to the official.

Bajwa has struck a conciliatory tone in the weeks after the truce was declared, saying it was time to “bury the past and move forward.” He bemoaned the fact that Kashmir’s potential has “remained hostage” to the conflict, omitting any mention of restoring its special status. India has responded in kind, with Prime Minister Narendra Modi making headlines for wishing Khan a speedy recovery from the coronavirus.