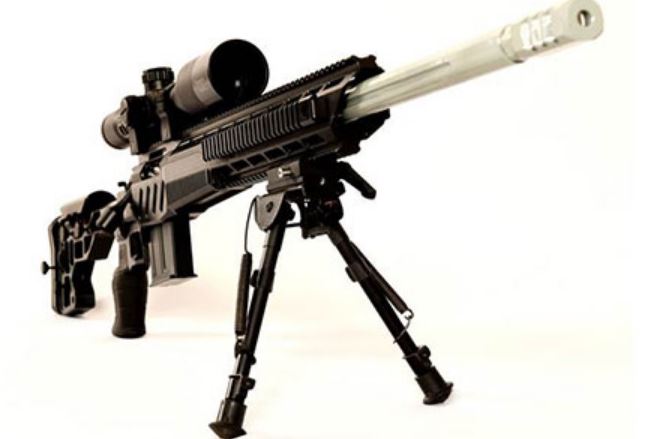 Ordnance Factory Board (OFB) is soon to offer its indigenously made anti-material sniper rifle(AMR) to the Indian Army for preliminaries in the wake of having consolidated changes according to the last’s necessity. The huge type AMR, named ‘Vidwanshak’ is a 100 per cent indigenous weapon by OFB, dispatched during the ‘Atmanirbhar Week’.

Sources in the Kolkata based protection maker OFB affirmed to The Statesman that a few requests were gotten for the rifle from state police associations and Central Armed Police Forces (CAPF). The BSF and the CRPF are the current clients of the weapon.

“Vidwanshak is a multi-type sharpshooter rifle loaded for two sorts of types 14.5mm and 20mm. It very well may be utilized in against material function for annihilating adversary dugouts, daintily protected vehicles, radar frameworks, correspondence hardware, left the aeroplane, fuel storerooms and so forth” clarified the source who added, it is a “solitary fired, jolt activity rifle having a separable three-round magazine and a scope of 1800m for 14.5mm type ammo and 1300m for the 20mm type. The bit of leeway is, the rifle can rapidly be destroyed and conveyed in two convenient man-packs, each gauging 12 to 15 kgs.”

The Indian Army prior imported such 14.5mm/20mm enemy of material rifleman rifles from the South African organization, Denel Land Systems.

To help the Atmanirbhar strategy, OFB built up the AMR through its in-house R&D wing of Ordnance Factory (OF), Trichy with no MoU with unfamiliar teammates and backing from outside organizations, manufacturing plant sources affirmed. Because of this indigenisation, unfamiliar trade to the tune of USD 90 million will be spared, it said. 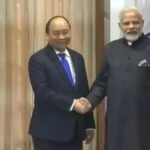 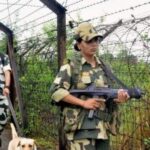