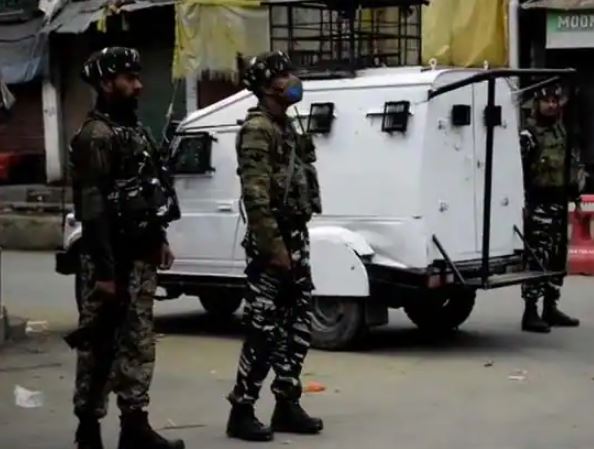 A JCO and a jawan of the Indian Army have been martyred in an encounter with terrorists in Jammu Kashmir. JCO and army personnel gave their lives for the country while fighting the terrorists. Indian Army officers have confirmed this.

Jammu & Kashmir | One JCO and one soldier have lost their lives in a counter-terrorist operation in Mendhar sub-division of the Poonch district: Indian Army officials 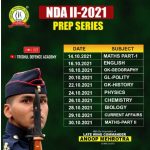 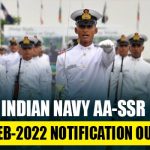