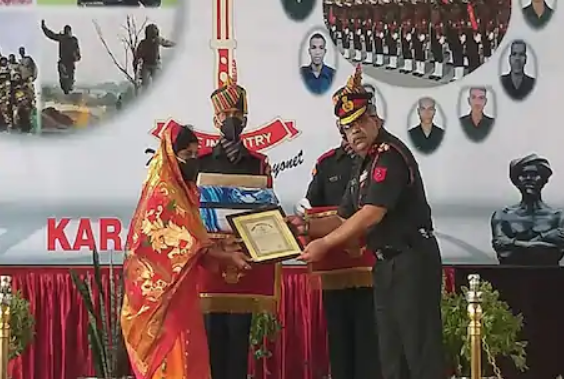 In this program, War Service Medal, General Officer Commanding, Headquarters Jharkhand and Bihar Sub-Area Major General Rajpal Punia were present as the chief guests. The successors of all the brave martyrs were welcomed at the beginning of this ceremony. Thereafter, Brigadier Alok Khurana, Samadeshta Bihar Regiment Center honoured the successors of all the brave martyrs. At the conclusion of this special honour ceremony, the Chief Guest Major General Rajpal Punia addressed everyone.

READ MORE : LAC May Be Discussed In Military Commanders Meeting

Praising the valour of the valiant martyrs of Galvan, he said that the sacrifice of the martyrs of Galvan will not go in vain. China is on the back foot today, it will remain on the back foot even further, the martyrs have martyrdom, it will not go in vain. I assure the nation and request the countrymen, remember the province from which our martyrs have been forgotten. He has given his sacrifice for the future of the country.

Brigadier Alok Khurana, BRC Commandant told that the whole family of those who was martyred in Galvan is present here. Today we have a chance when all the people are present here on the occasion of Infantry Day. 4 months have passed since this fight.

The main purpose of this event was to find out whether the support received by the families of the martyrs was received or not. B Santoshi, the wife of Colonel B Santosh Babu, who was martyred in Galvan, told that all those martyrs who died in Galvan Valley on that day have done a good job for the country. We all know that it is sad for the family, but also happy that all the people gave their lives to protect Mother India. The dependents of the martyrs who came to this honour ceremony for the martyrs of Galvan remembered their brave sons and husbands. 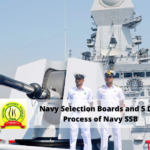 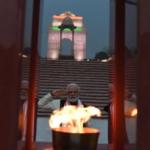