No virus can stop our armed forces from doing their duty : Rajnath Singh | Best Defence Coaching Skip to the content 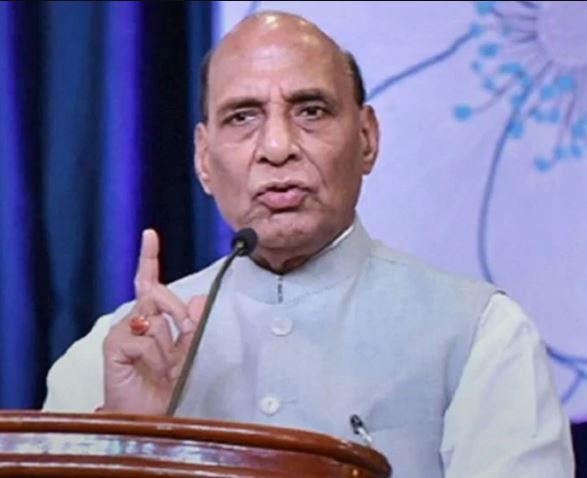 Defense Minister Rajnath Singh on Monday praised the armed forces, saying that while the world was fighting the coronavirus, the Indian armed forces were bravely protecting our borders. Singh said that no virus can stop our armed forces from doing their duty.

On the state of aggression on the Himalayan borders, he said, “The aggression on our borders of the Himalayas without any provocation shows how the world is changing, how existing agreements are being challenged.”

At the same time, he appreciated the courage of the force in Ladakh and said that there is a heavy deployment of armed forces along the Line of Actual Control in Ladakh and in these exam times our forces have shown exemplary courage. Singh said that our Armed Forces faced him (Chinese Army) with great bravery and forced him to return.

Rajnath Singh said, “Countries around the world have understood that we were right about Pakistan becoming a stronghold of terrorists.”

Amid the ongoing farmer movement in the country, Singh said, “There is no question of taking retroactive steps against our agricultural sector. The Defense Minister said that agriculture is an area which has been able to avoid the adverse effects of the coronavirus global epidemic. “