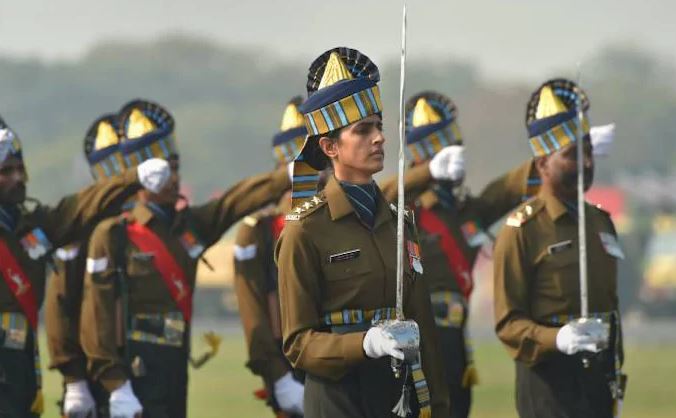 There will no longer be any delay in investigating matters related to finance in the Indian Army. The Office of the Controller General of Defense Accounts has strengthened its grievance redressal mechanism to investigate pending cases.

The Controller General of Defense Accounts earlier called a meeting once a month to check the investigation report of such pending cases. Now that meeting will be held in 15 days. At the same time, the system has been warned to keep in mind that such complaints should not come again in future.

According to the Office of the Controller General of Defense Accounts, the Ministry of Defense was said to be preparing a new system to speed up the investigation of cases related to finance. Now for the investigation of such cases, the new standard operating procedure ie SOP has been prepared, a review meeting will be called in fifteen days to discuss the investigation report of the pending cases. The first meeting under the new rules has been called on 5 January 2021.

It will put those cases which have not been disposed of even in 60 days. A proforma has been prepared under the new SOP. Full details of the complaint will have to be filled in it. How old is the case, why has it not been resolved yet and what has been written by the concerned department, etc. will have to be answered. Not only that, this information will have to be given by email to the Office of Controller General of Defense Accounts by writing the name, mobile and landline number and designation of the officer who has investigated.