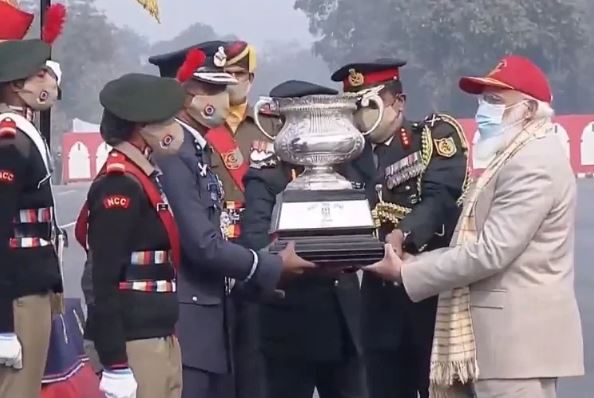 At the NCC 2021 rally, the cadets saluted Prime Minister Narendra Modi. During this time, there was a glimpse of unity and discipline in the NCC parade as well as PM Modi also praised it.

Prime Minister Narendra Modi on Thursday took the salute of the National Cadet Corps parade at General Cariappa Ground in the national capital Delhi. During this, Defense Minister Rajnath Singh and other military officers were present.

While different squads of NCC marched in the presence of the Prime Minister, different types of tableaux were also taken out, which gave a great display of motive of unity and discipline of NCC. 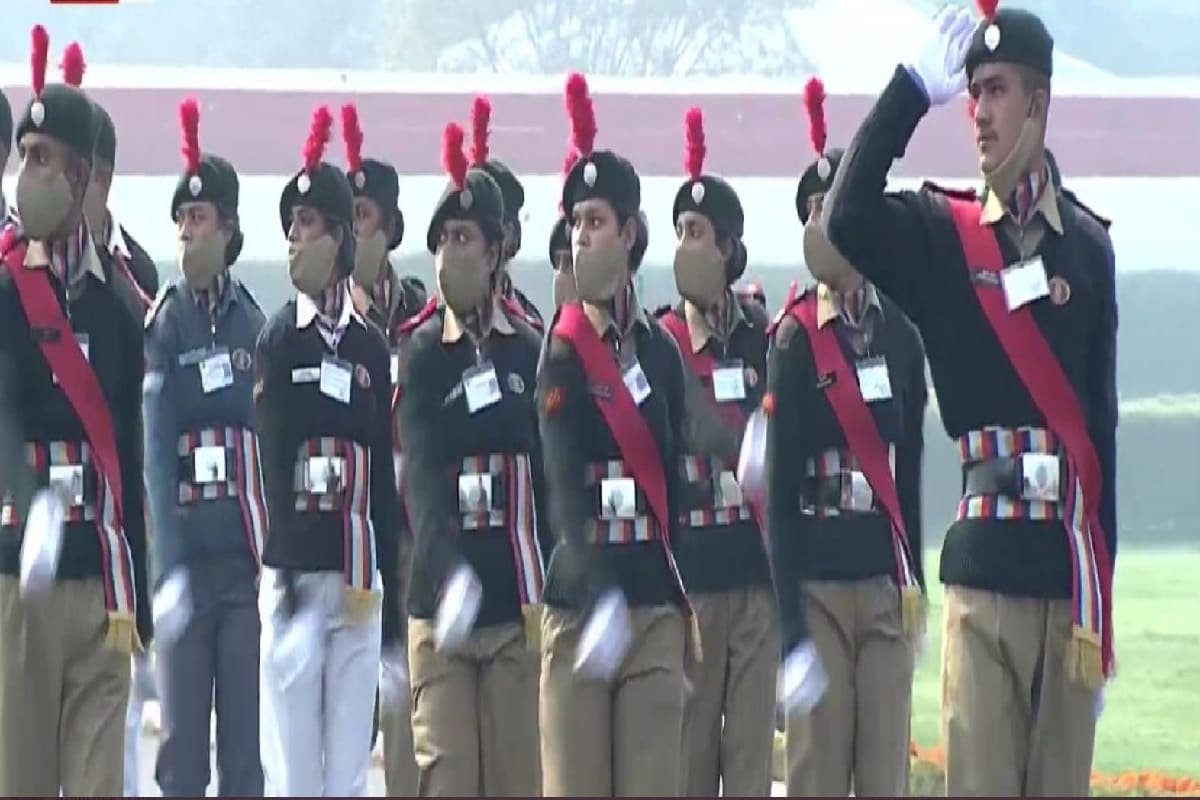 Artists performed in the presence of PM Narendra Modi at the National Cadet Corps rally at Kariyappa Ground. Army, Navy and Air Force tableaux were also displayed at the NCC rally.

During the rally, Sergeant Jatin Singh did exciting activities in the sky, which stunned everyone.

In an address during this, the Prime Minister said that NCC can fulfill its meaningful role in bringing discipline in social life in India. Even after NCC, the spirit of discipline should remain with you throughout the life.

Tableaux of various wings of NCC passed in front of the main stage during the rally.

Cadets from several states including Andhra, Telangana, Delhi, Bihar, Jharkhand participated in the NCC rally. During this time, the PM also encouraged the cadets.