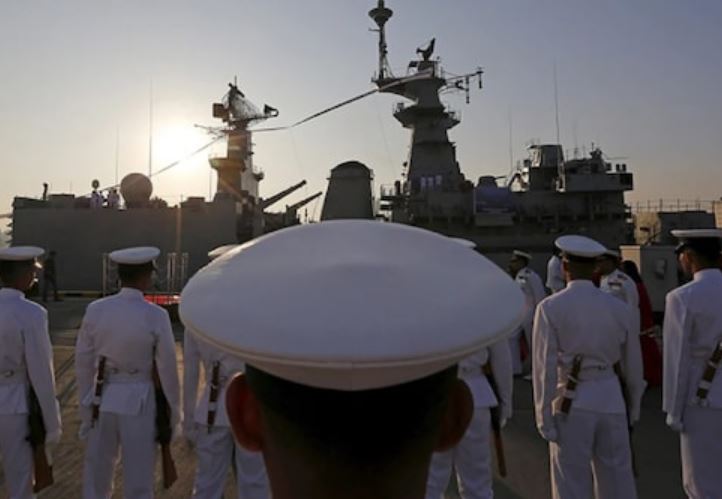 The Indian Navy is aiming to become 170 Warship Force in the next 10 years. Along with this, in view of the threat of China and Pakistan, there is a target to buy 30 Armed MQ-9B Predator drones by next year. At the same time, the Navy will also get the third aircraft carrier in a few years.

In this regard, Vice Admiral SN Ghormade, Deputy Chief of the Navy, said, ‘We are living in a time when the balance of global and regional power is changing rapidly. The region with the most changes is the Indian Ocean region. All efforts are being made to ensure that our forces are successful in dealing with these growing challenges.

He told that 30 armed MQ-9B Predator drones are to be purchased from America. It has to be sent to Defense Acquisition Council (DAC) headed by Defense Minister Rajnath Singh for approval. The deal includes the transfer of technology as well as setting up a maintenance facility in India.

With this, the strength of the Navy will increase when it will get the Visakhapatnam Class Guided Missile Destroyer on 21 November. This entire project is worth 35 thousand crores. The Navy will also get the Kalvari class Scorpene submarine on November 25. This is a 23 thousand crore project. Vela is the fourth submarine of the Kalvari class. Both of these are built at Mazagon Dock Shipbuilders Limited. The programs related to their induction into the force will be held at the Naval Dockyard in Mumbai.

The Vice Chief of the Navy says that at present work is going on to build 39 warships and submarines in different shipyards of the country. But earlier the plan of the Navy was 130 warships, it had 230 helicopters, aircraft, drones. This figure was targeted to reach 170 warships and 320 aircraft by 2027. But it got pending for almost five years. 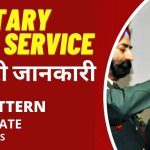 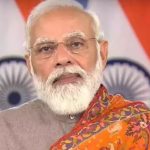