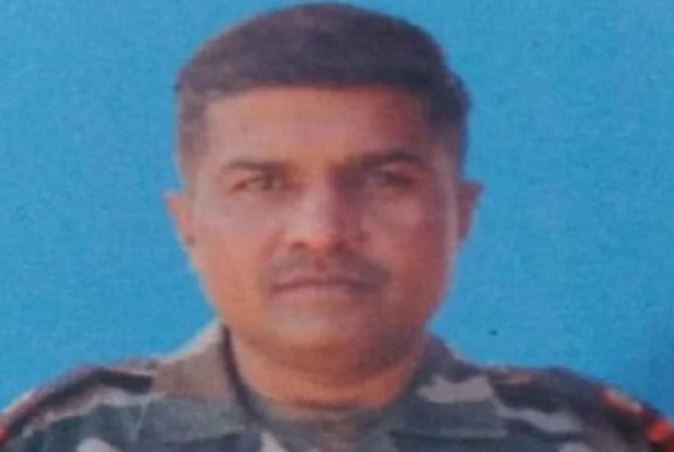 Even on the first day of the new year, Pakistan did not desist from its antics. On the Line of Control in Nowshera sector, on Friday evening twice, Pakistan violated the ceasefire and targeted the forward posts of the army, in which Ravinder Singh, the Naib Subedar, was killed.

The army retaliated and destroyed several outposts across the border. A Pakistani soldier was killed in this action, while several others were reported injured. The fire continued till late evening. On Thursday also Pakistan fired unprovoked into this sector. Subedar Ravinder hailed from Haryana.

The defense spokesman said that for the first time on Friday evening, Pakistan started firing in a provocative action at around 3.30 pm. During this time he also used mortar. After this, Pakistan started firing again in the Baba Khodi area at 5.30 pm. In this shelling, Ravinder, the Naib Subedar posted in Rubalidhara Battalion, was seriously injured. He later died.

According to sources, after this, the army, in retaliation, destroyed several posts across the border. One Pakistani soldier was killed, while several others were injured. However, this has not been officially confirmed. The army is retaliating till late in the evening.

In Pakistan, 5,100 cases of ceasefire violations have been registered by Pakistan on the Line of Control (LoC) in Jammu and Kashmir. This is the highest in the last 18 years. In these incidents, 36 people including 24 security personnel were killed and more than 130 were injured.